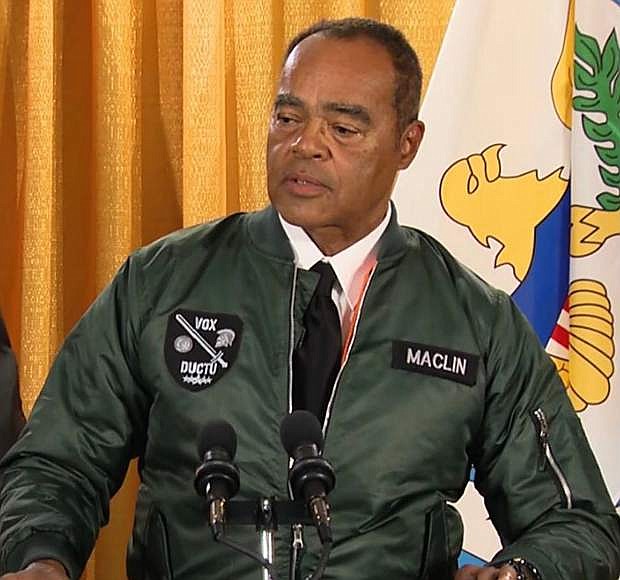 Clifton C. Maclin Jr. of Carson City was a guest faculty member at West Point Military Academy Oct. 8-9. He spoke to the Leadership Speakers Academy faculty members on becoming a Servant Leader. To watch his presentation, go to https://youtu.be/H_4eOojvIUc.