Fascinating geology found at the Sump 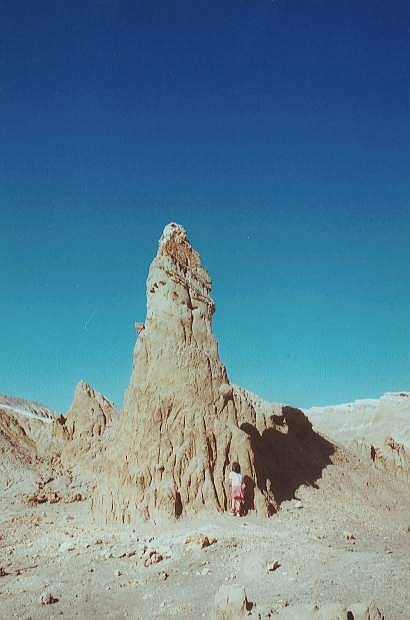 This clay spire is one of the many geological oddities found in the remote but fascinating place known as the Sump in Central Nevada.