Spiranac talks to youth about how she overcame cyberbullying 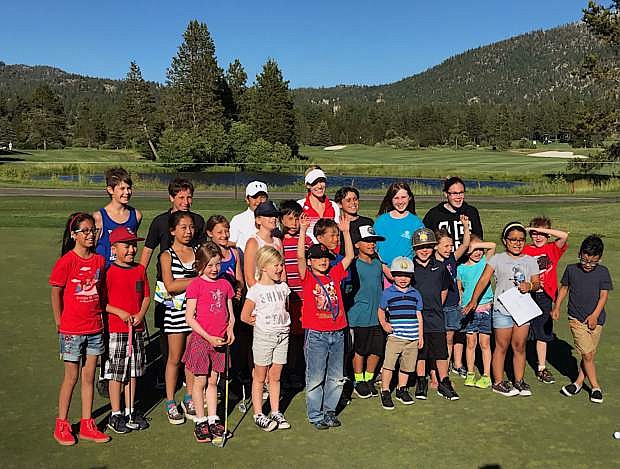