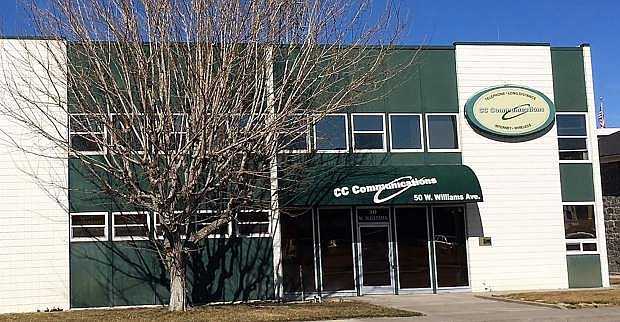 CCCommunications is one of two rural utilities helping Switch provide fiber optics communications to the remote parts of Nevada.