Nevada Wolf Pack ‘Ault’ in on rivalry against UNLV 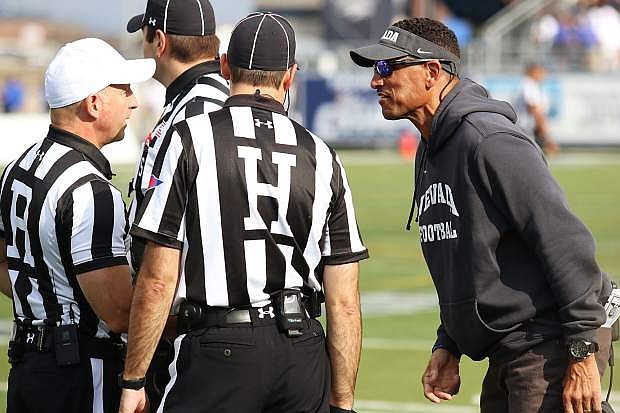 Jay Norvell will get his first taste of the Nevada-UNLV rivalry.