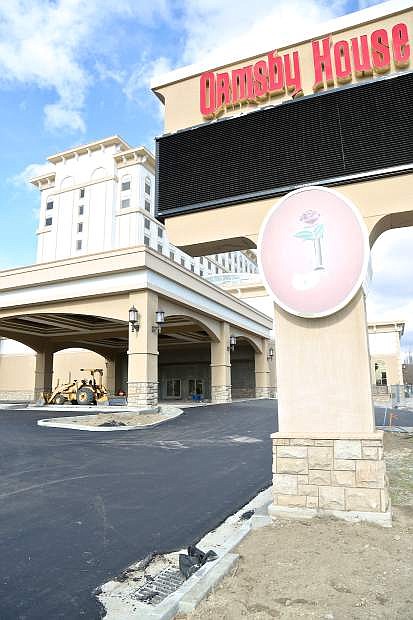 The Ormsby House has a buyer.