With small lineup and tough schedule, Wave grapplers aim to create havoc in 3A 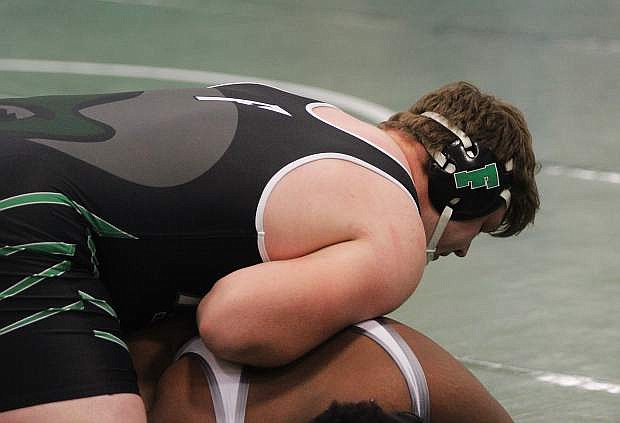