Fallon wrestling overcomes adversity but is not satisfied 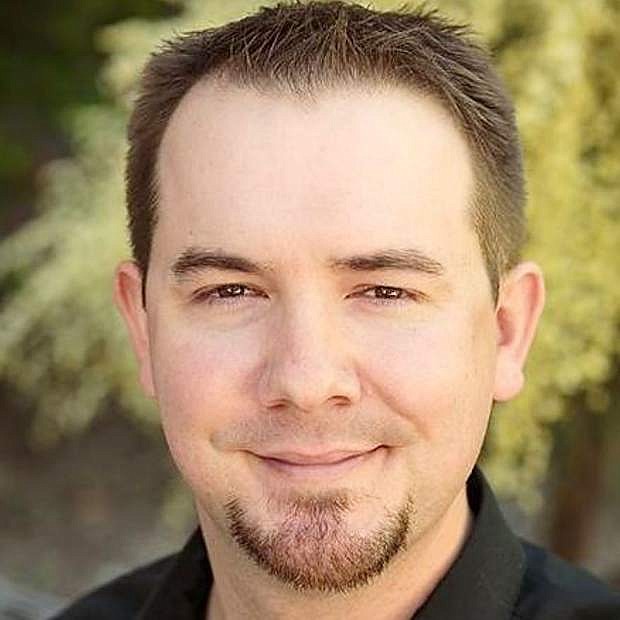