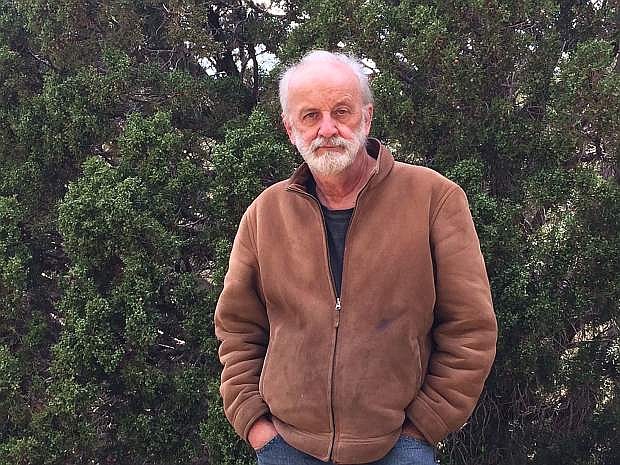 Robert Leonard Reid was inducted into the Nevada Writers Hall of Fame.