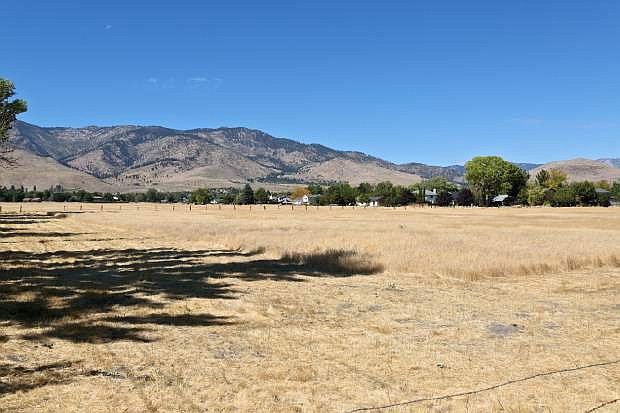 A view from the east of the parcel that&#039;s part of the proposed Vintage project.