Bragging rights, playoffs on the line in Carson-Douglas matchup 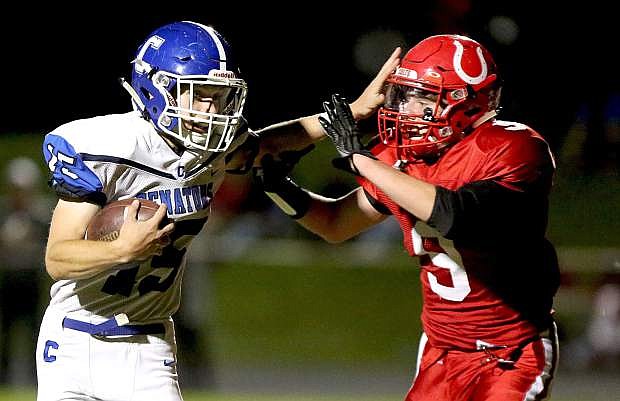