Fish in the desert: A visit to Las Vegas’ Shark Reef Aquarium 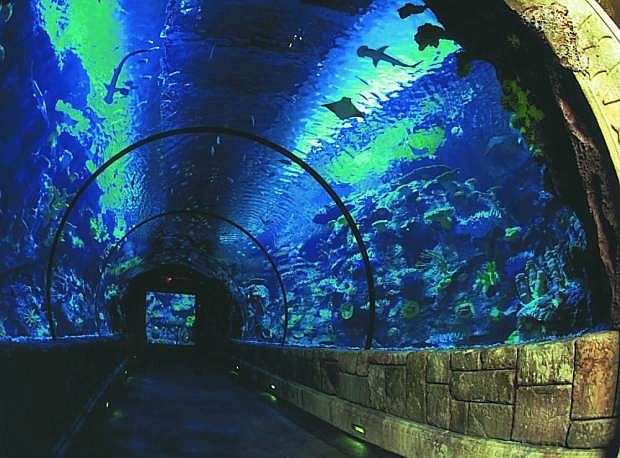