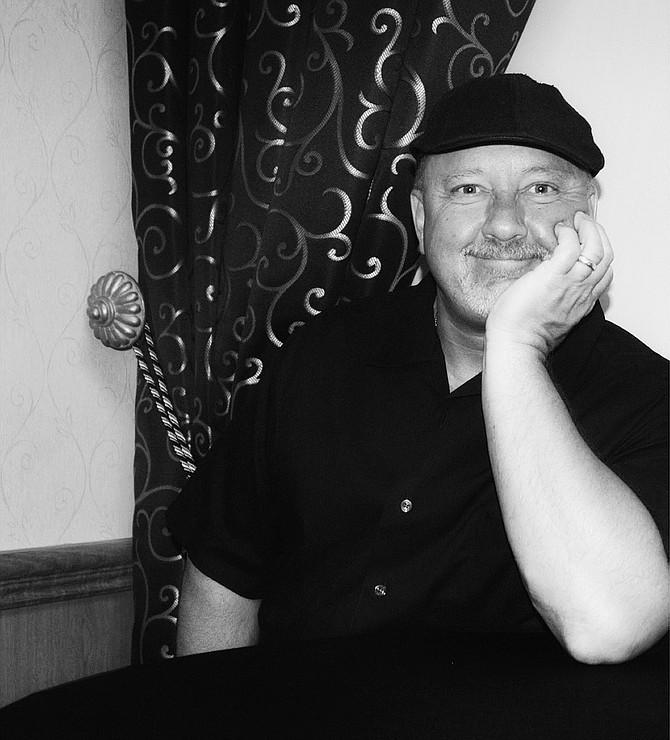 Ev &amp; The Electric Soup performs in Carson City on Saturday as part of the Flatbed Concert Series hosted by the Brewery Arts Center.