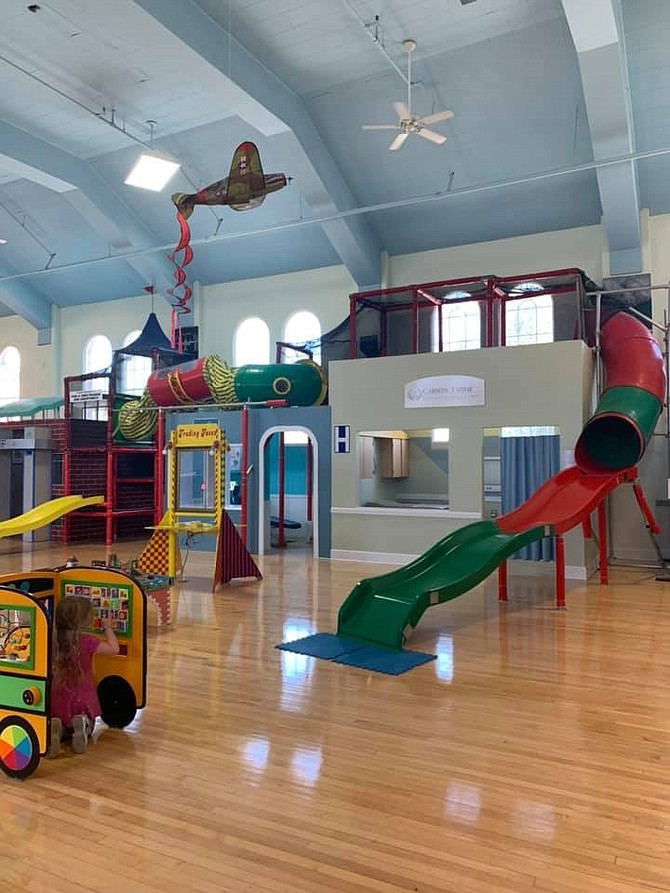 The museum has been redecorated, walls painted, and floors redone.