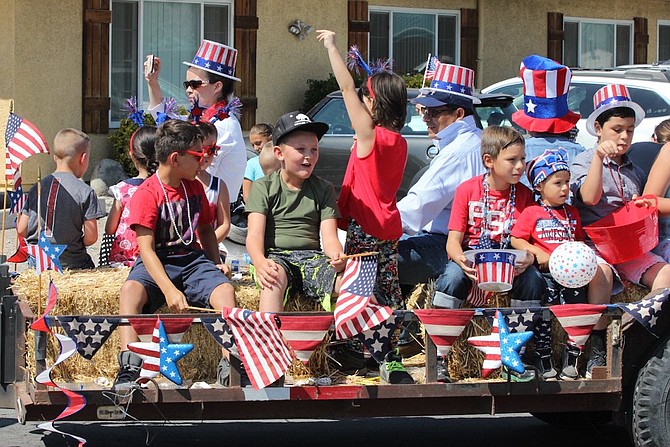 After being cancelled, the city of Fallon and Churchill County have resurrected the annual Fourth of July parade. The fireworks slated for later that day are still on.