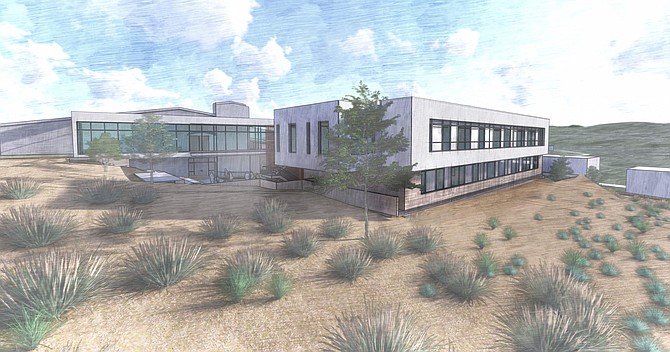 Construction on the Eagle Valley Middle School expansion project, which will include nine classrooms, STEM labs and tenant improvements, is expected to begin in June 2020. Van Woert Bigotti is the architect for the project.