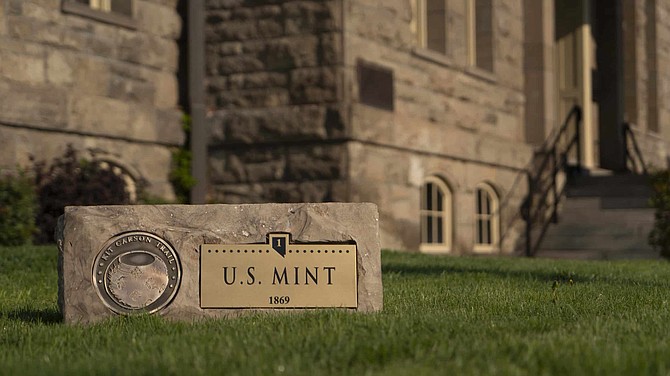 The new markers for the remodeled blue line, now called the Kit Carson Trail, are made of sandstone from the old prison quarry. The first stop on the trail is the U.S. Mint. Five of 48 markers have been made so far, David Peterson, executive director, CTA, told the board on Monday.