Fate of Frontier Motel up to Carson City supervisors 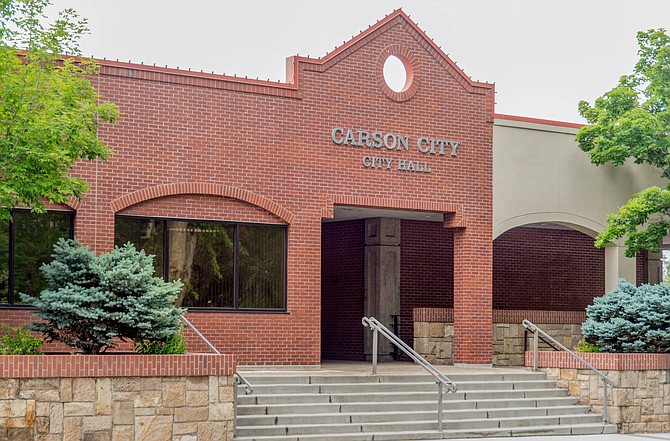