The Nevada Traveler: When Nevada roads had colorful names and not just numbers 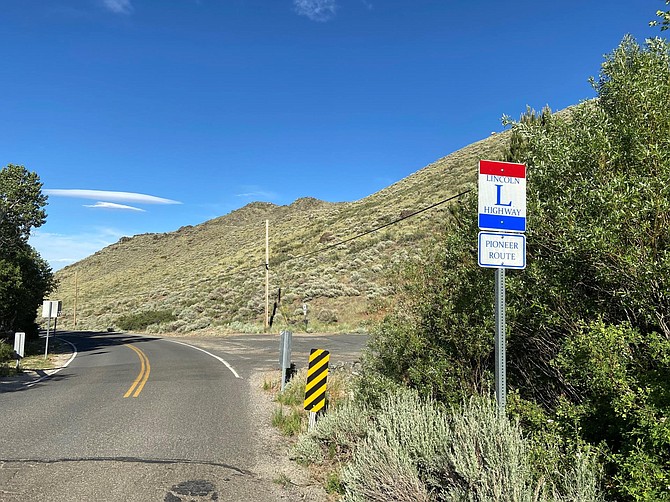 Traveler.jpg: The legendary Lincoln Highway, which followed the route (mostly) of today’s U.S. 50 across Nevada, is one of the named roadways that predated the numbered highway system.
Photo: NDOT