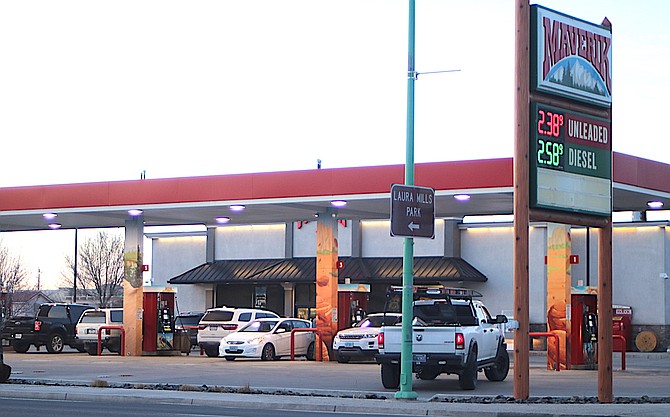 Maverik stores across the West, including the one in Fallon, are helping to feed people affected by COVID-19. Photo by Steve Ranson.