Jury trials backed up in Carson City due to pandemic restrictions 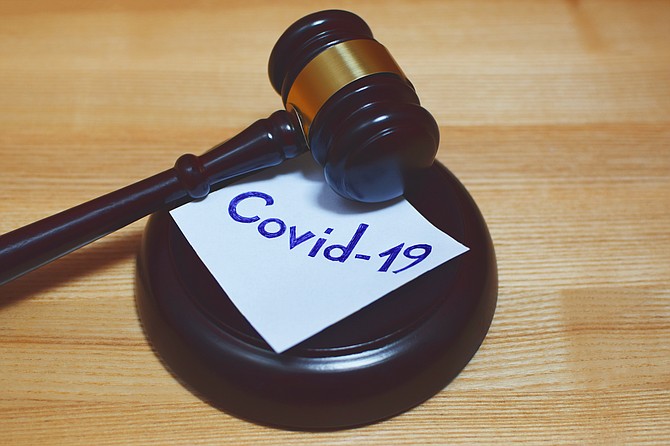