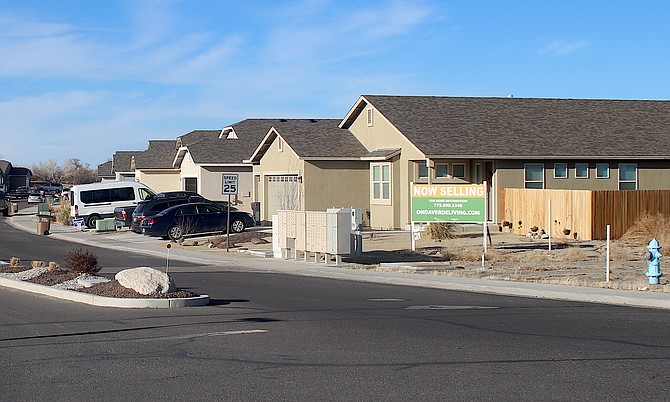 A new website has been developed to answer questions and present information on economic development and attractions in Churchill County.

Despite a year of restrictions implemented because of the coronavirus, Churchill County now seems poised to move forward with economic development.
Bruce Breslow addressed Churchill County commissioners at last week’s meeting on current and potential economic growth to the county. He was selected in September as an independent contractor to lead the efforts of the new Churchill Fallon Economic Development. The new agency is a partnership between the city and county to recruit businesses whose activities are compatible with the region and to seek out businesses to locate or relocate to the area.
Breslow said a major problem facing Churchill County is housing. He pointed out, though, a regional homebuilder is interested in building houses and a major apartment complex that could have a clubhouse, swimming pool and other amenities. Although he wouldn’t offer details, Breslow said another deal for 100 lots off Coleman Road hasn’t closed yet with the city. 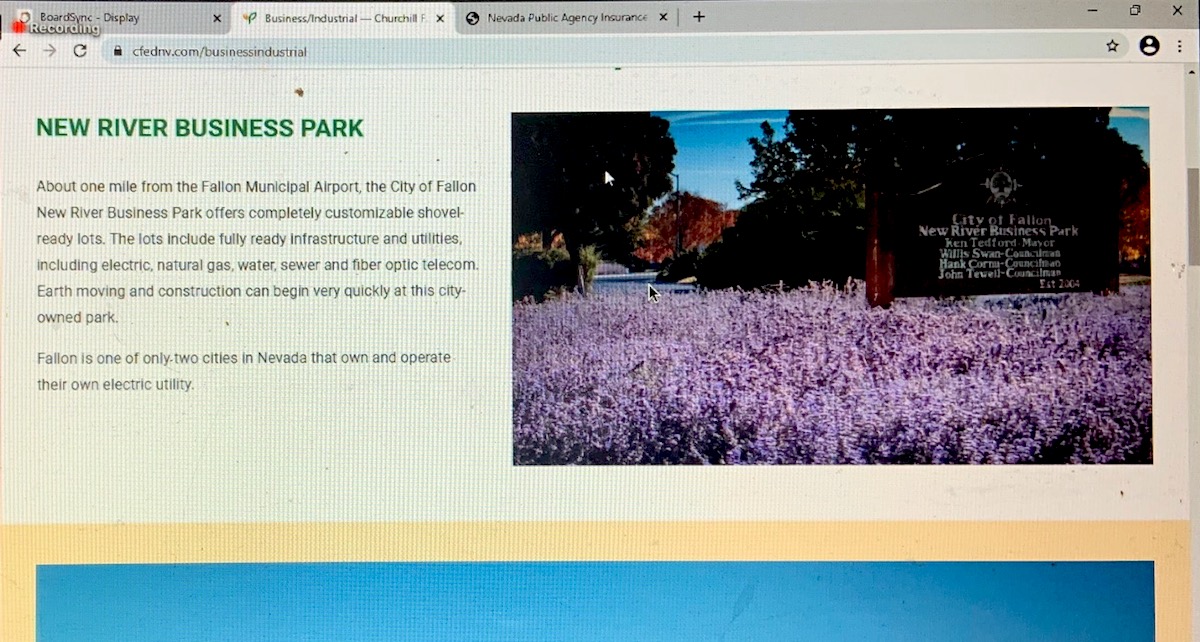 A new website has been developed to answer questions and present information on economic development and attractions in Churchill County.