Joe Santoro: Old Man Brady has been here before 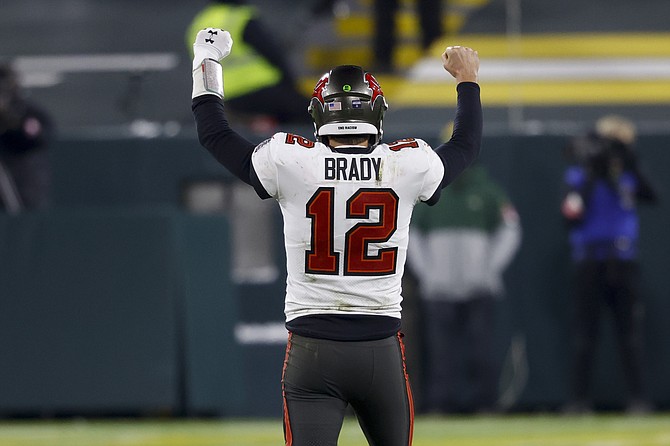