Judge hears fight over lithium mine on Nevada-Oregon line 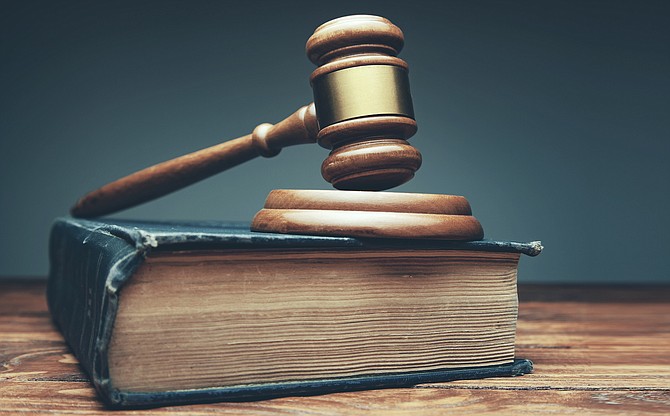 Weird, the Biden administration says that mining for Lithium can be done in ways that respect the environment, but natural gas, oil, and coal, not so much? If not for double standards, democrats would have no standards at all.