Feds: Nevada flower near mine should be protected 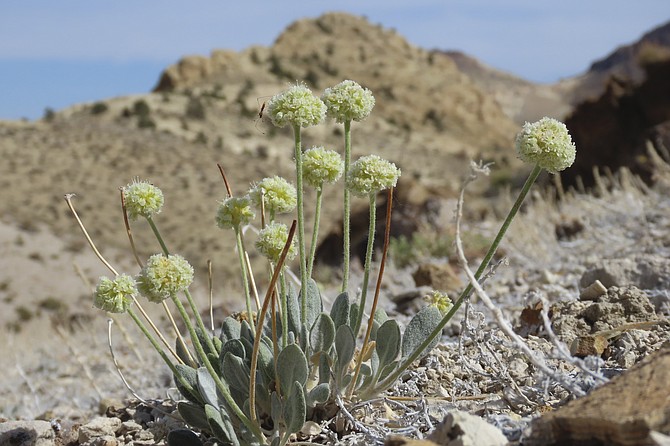 Tiehm's buckwheat, a rare wildflower, in the Nevada desert on May 29, 2021. (Photo: Patrick Donnelly/Center for Biological Diversity via AP)