Endangered status proposed for Nevada flower at lithium mine 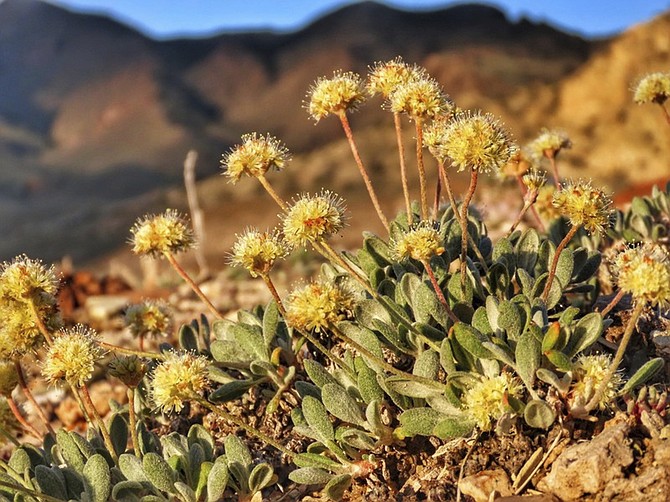 This photo taken in June 2019 in the Silver Peak Range near Tonopah shows Tiehm's buckwheat growing where a lithium mine is planned. (Patrick Donnelly/Center for Biological Diversity via AP)