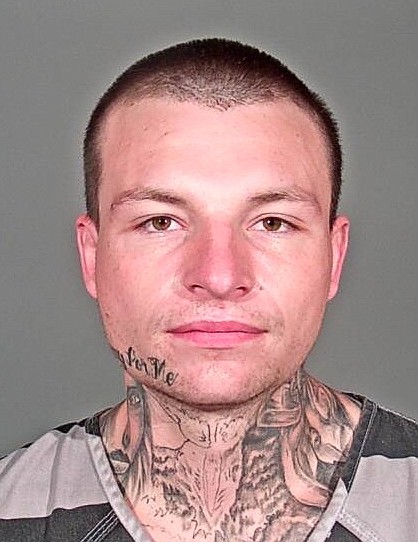 Tuesday night update:
Escaped inmate Cody J. Abernathy has been located in Carson City and is currently being transported to Carson Tahoe Hospital.

•••
5:45 p.m. update:
Austin Wayne Rivers was taken into custody without incident and is being booked at the Carson City Jail. Escaped inmate Cody J. Abernathy remains at large.
•••