Cool under pressure: Hall of Fame coach made his mark as a player, coach 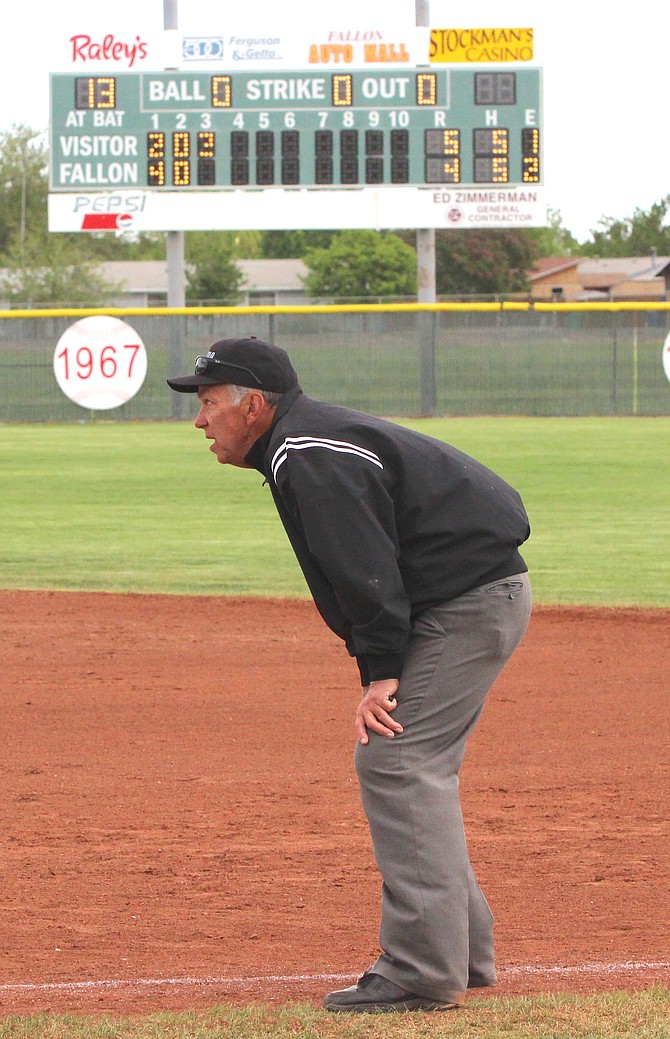 With the scoreboard in the background, Jack Beach umpires a baseball game at the 2018 Regional Tournament that was held in Fallon.
Photo by Steve Ranson. 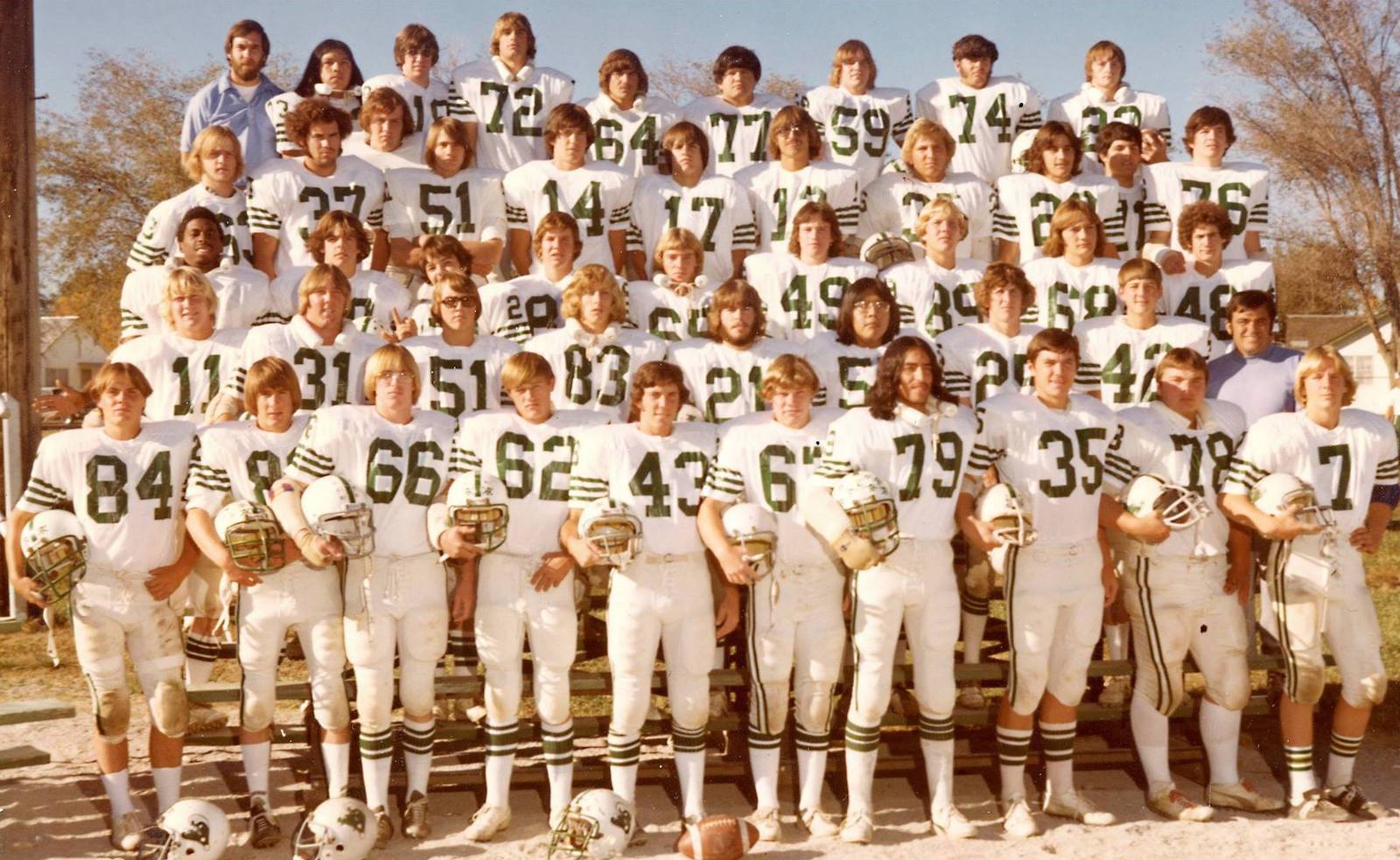