No question: Aztecs are No. 1 in Mountain West 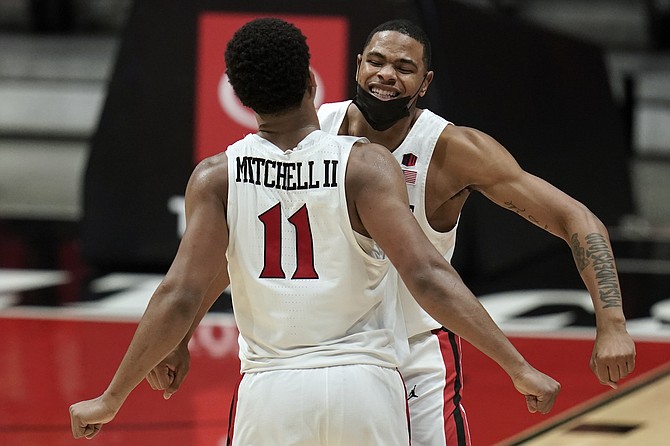