‘Lifeblood of the valley’ 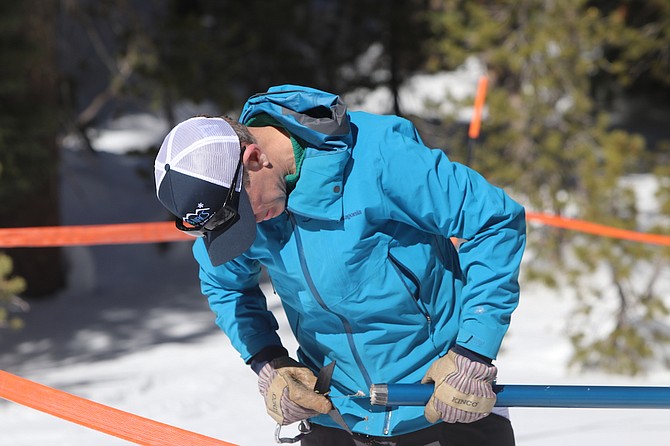 Hydrologist Bill Anderson of the Natural Resources Conservation Service checks the bottom of a cylinder for snow and dirt before weighing the content. Steve Ranson / LVN 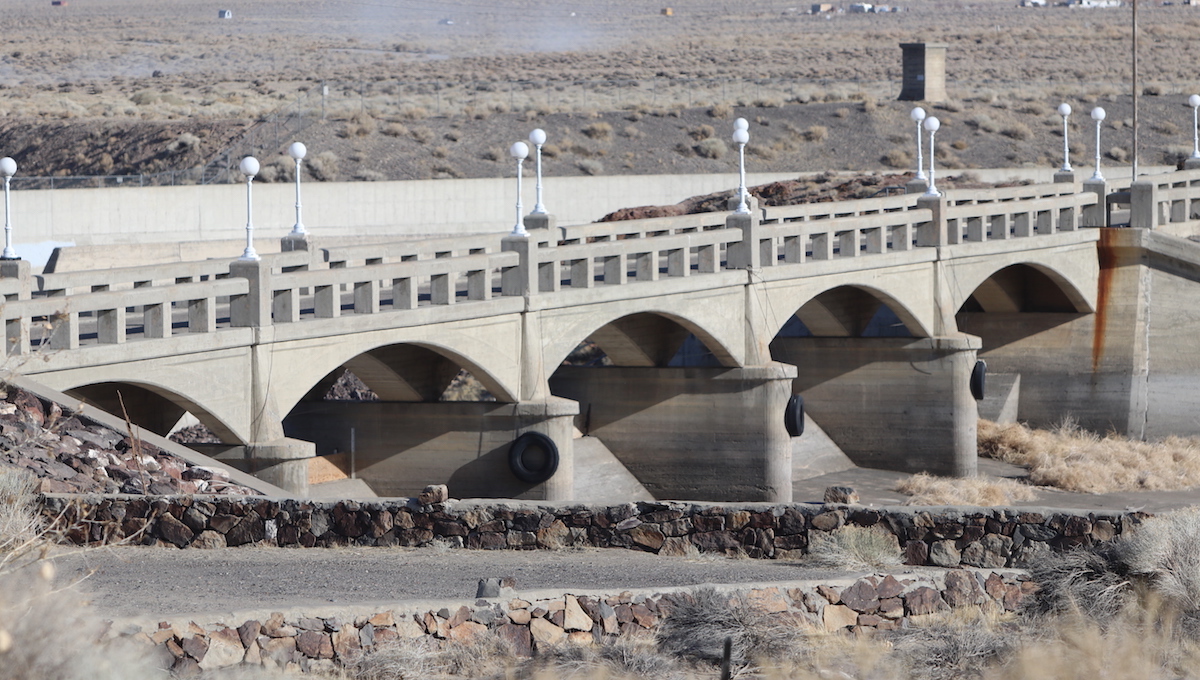 Steve Ranson/LVN
The Lahontan Dam is stopping only tumbleweeds until the reservoir begins to fill up.