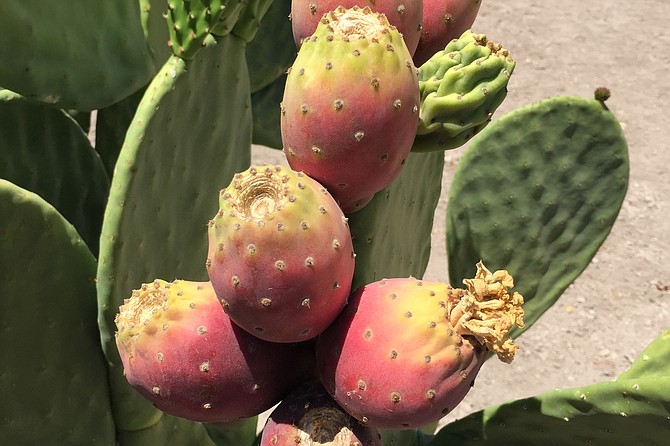 By The University of Nevada