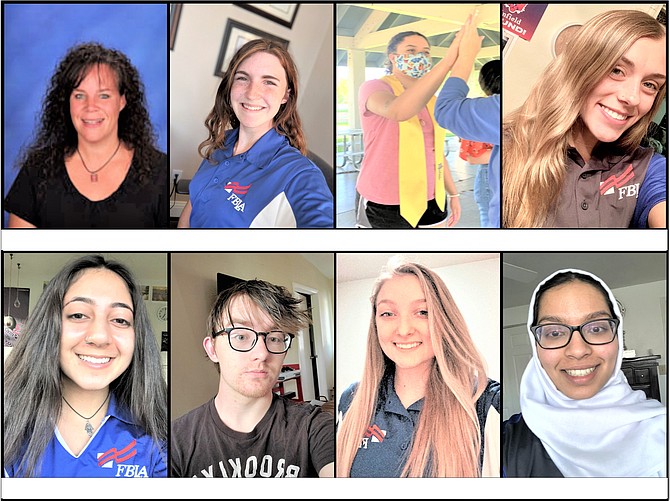 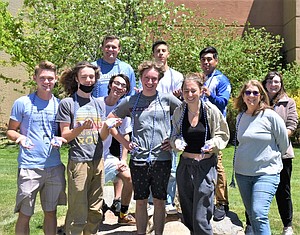 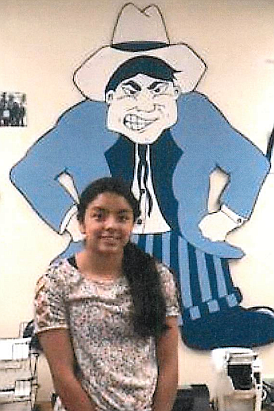 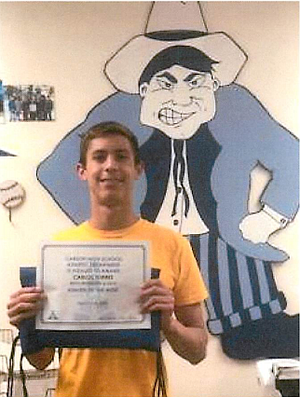 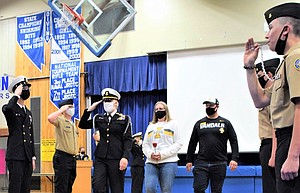 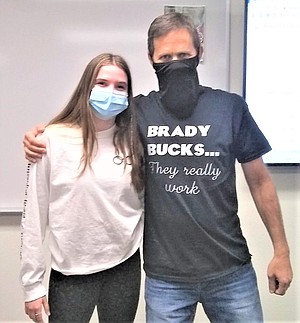 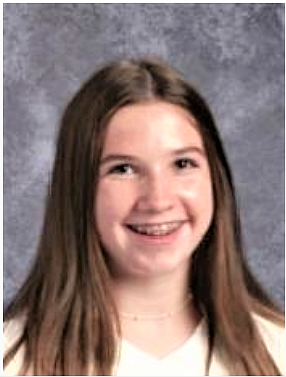 CHS Student of the Week is Annika Bruketta, a freshman 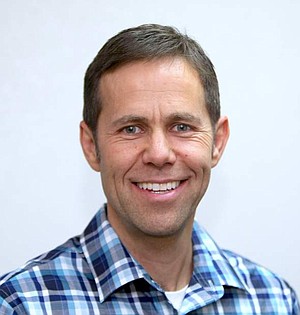