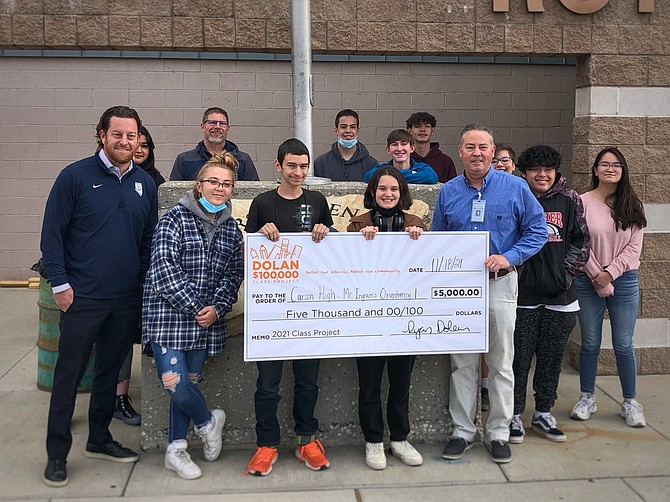 The Carson High School Orienteering program was a recipient of the Dolan Class Project. 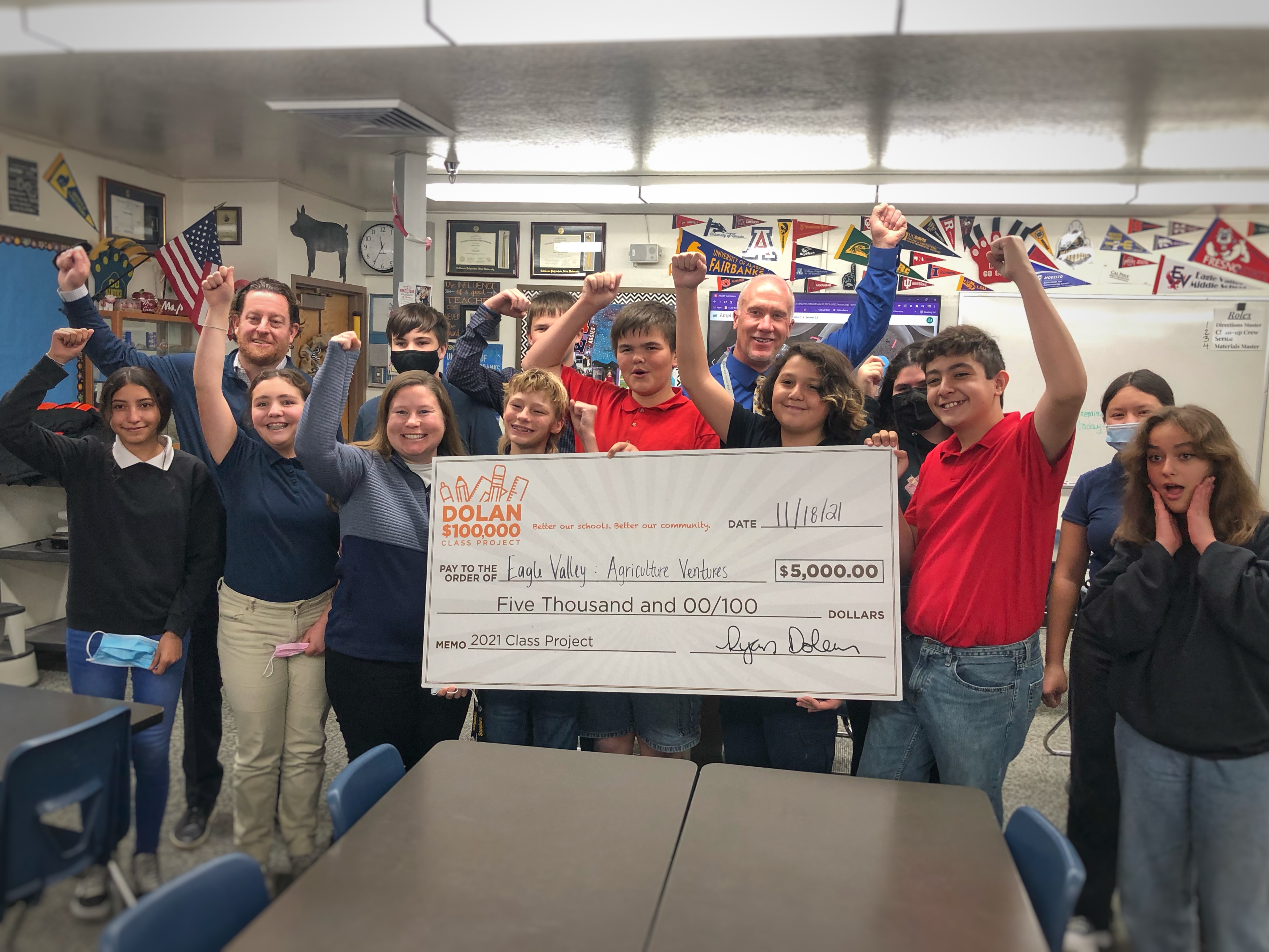 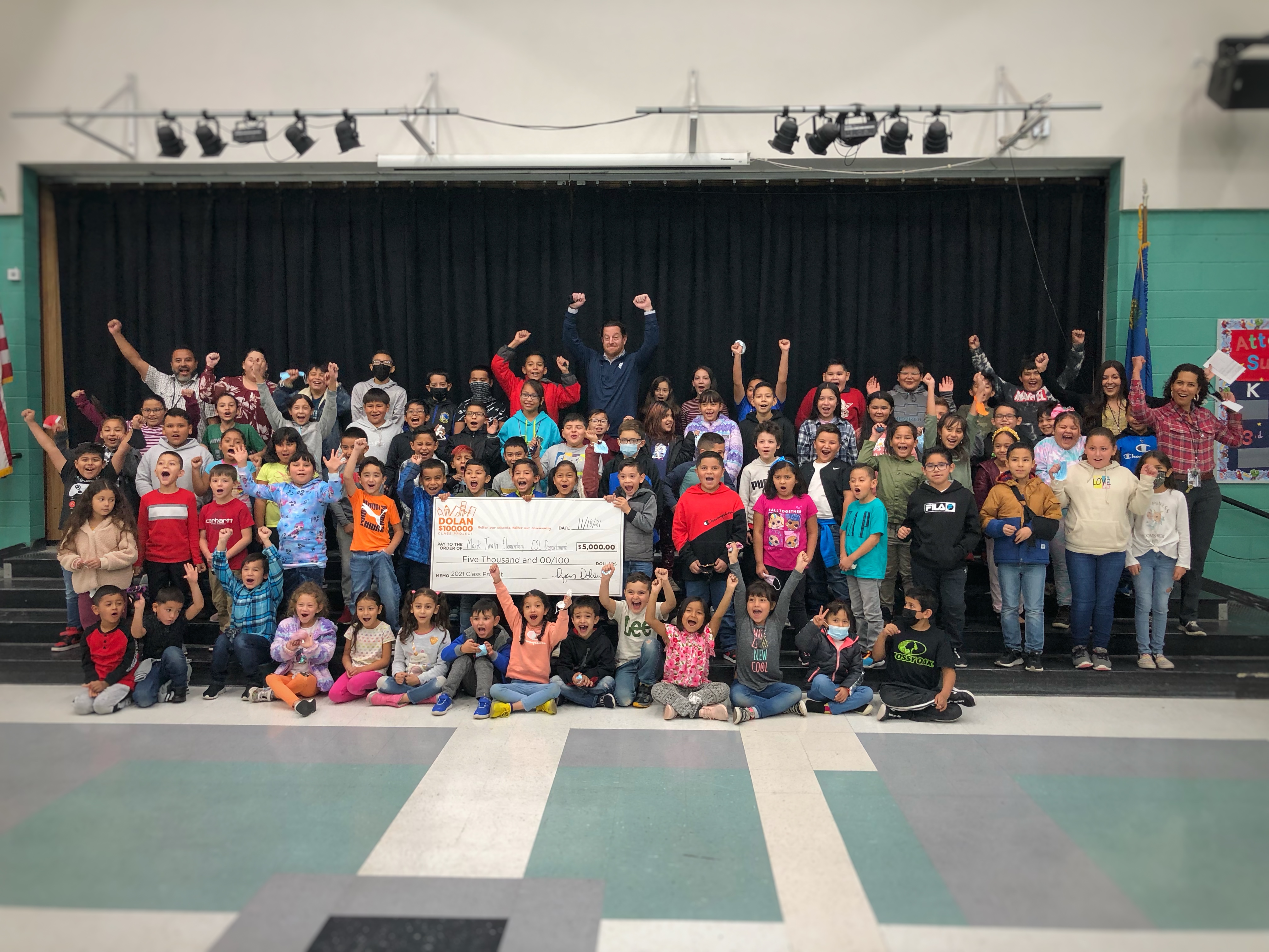