Back on the hardwood 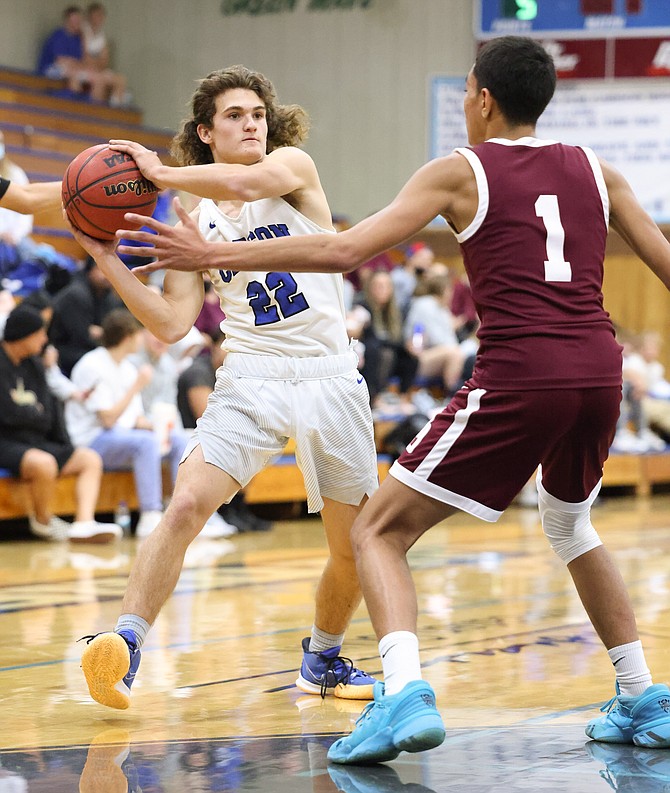 Parker Story dishes out one of his several assists in the opening half of Carson High boys basketball's first regular season game Saturday against Dayton.
Jeff Mulvihill, Jr. | InstaImage