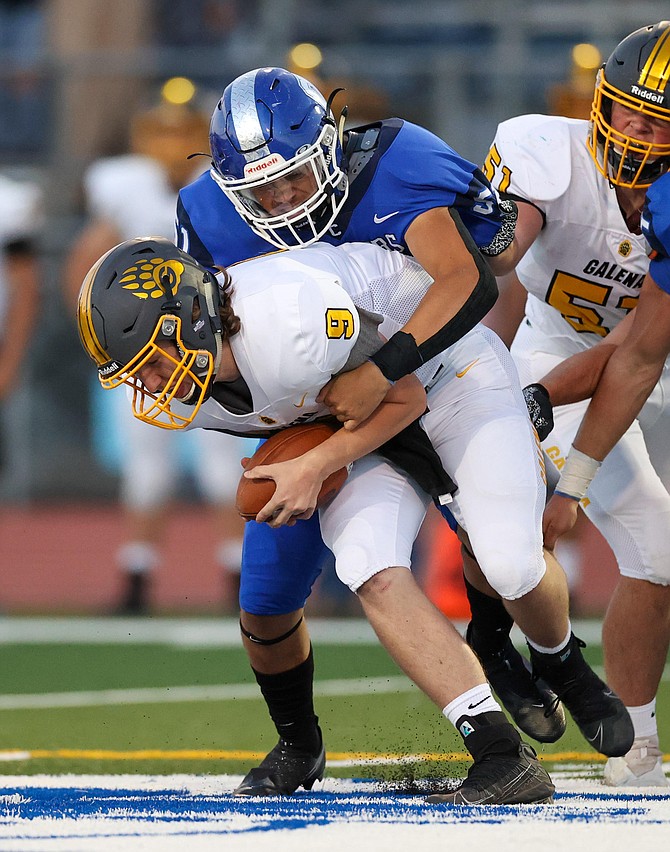 Ben Heaton punches in a 1-yard touchdown after a Vinny Ferretti-to-Parker Story 34-yard completion down to the 1.

Thankfully, I managed to avoid getting run over. pic.twitter.com/QOilhmWLbm