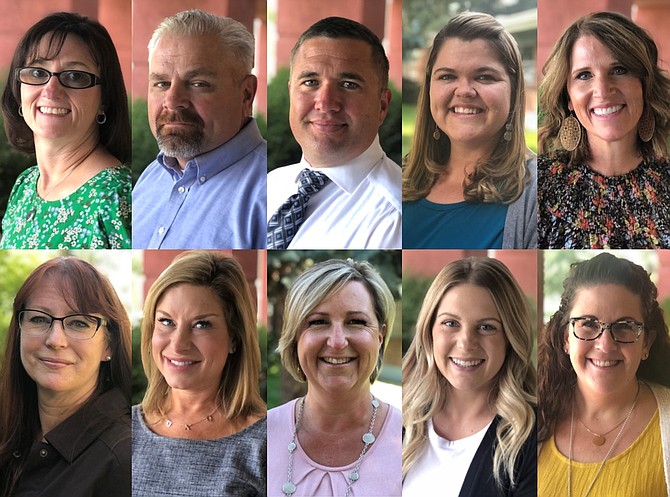 The Carson City School District announced the appointment of 10 new principals and district administrators for the 2021-22 school year. 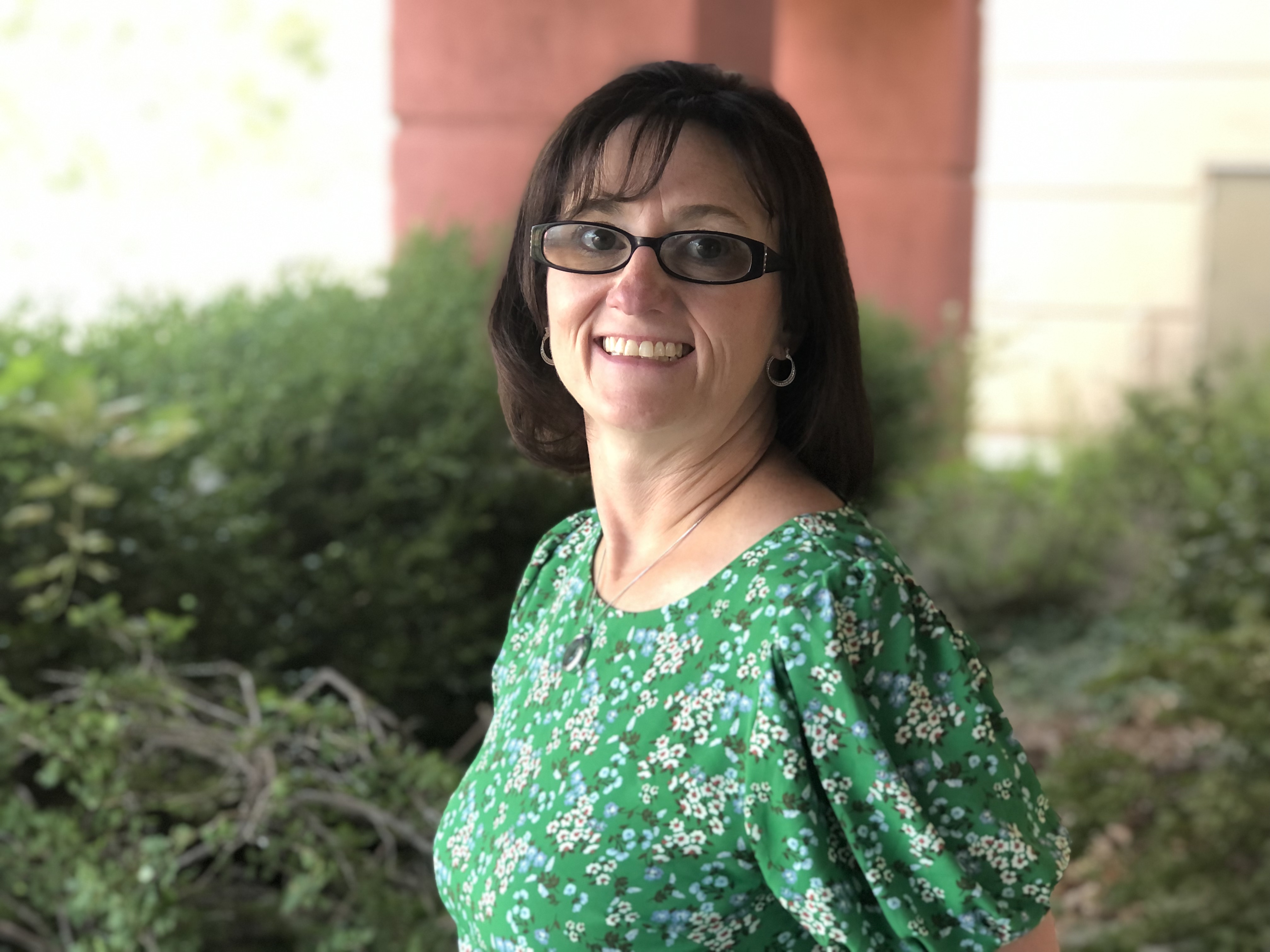 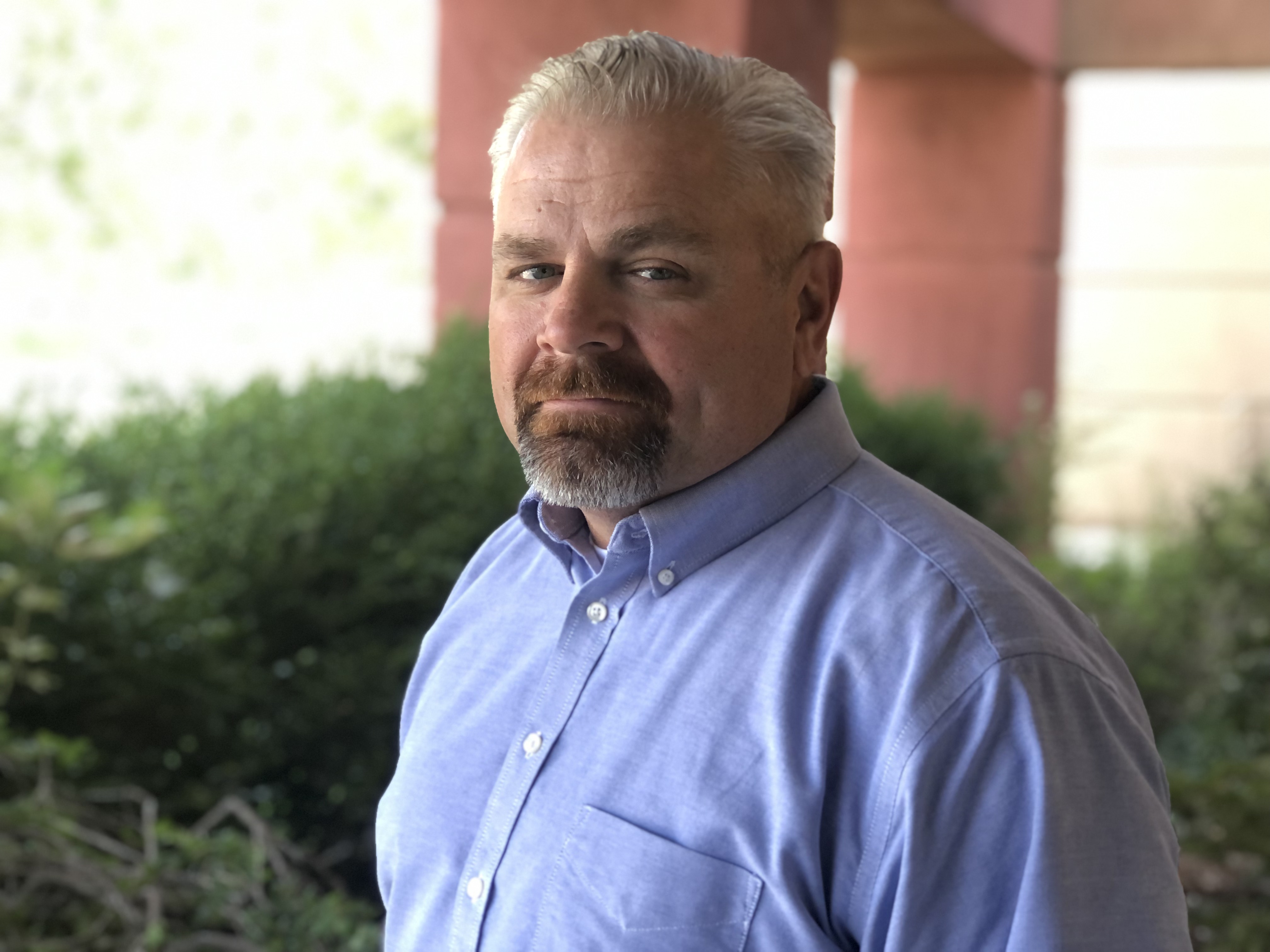 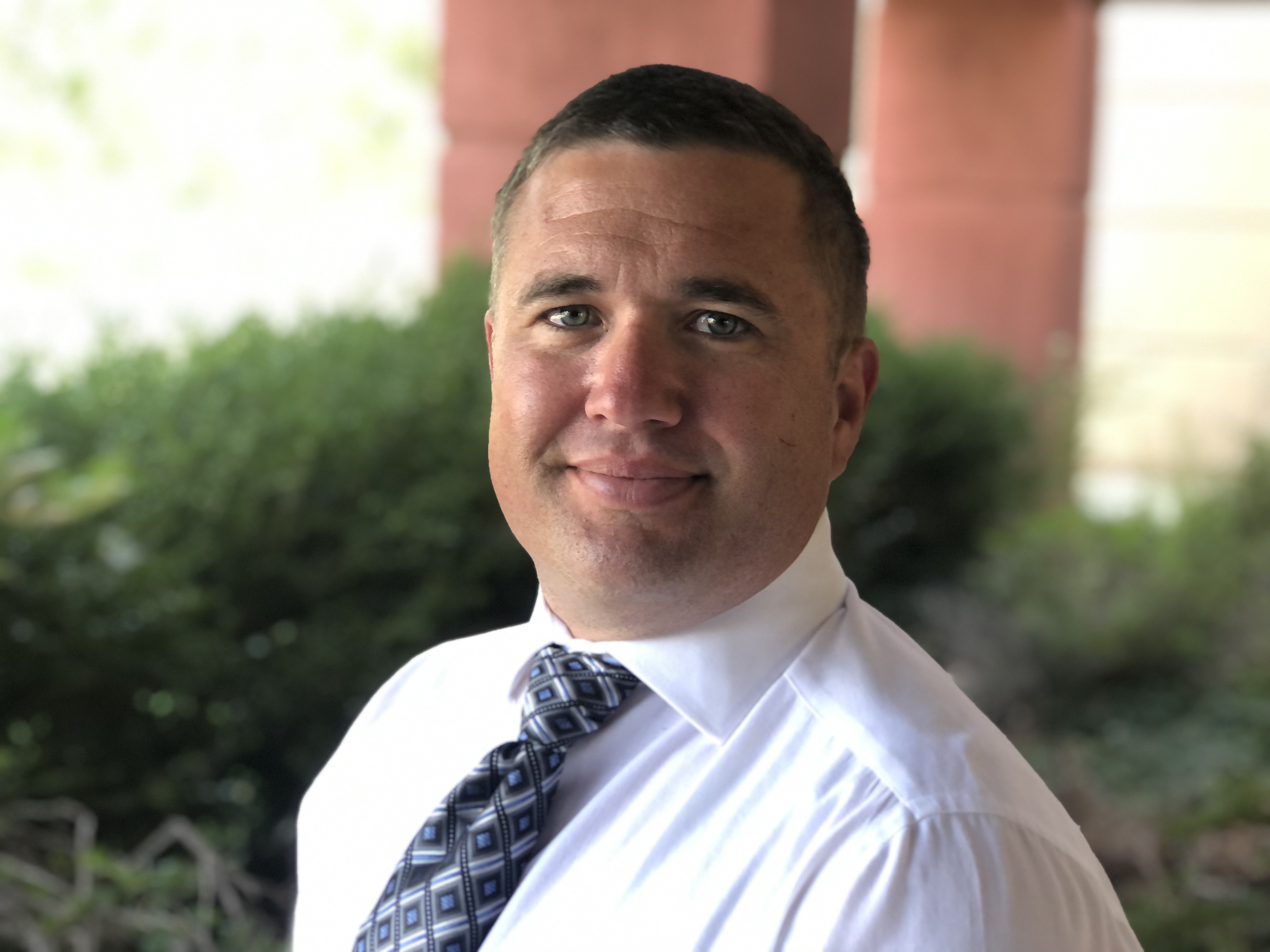 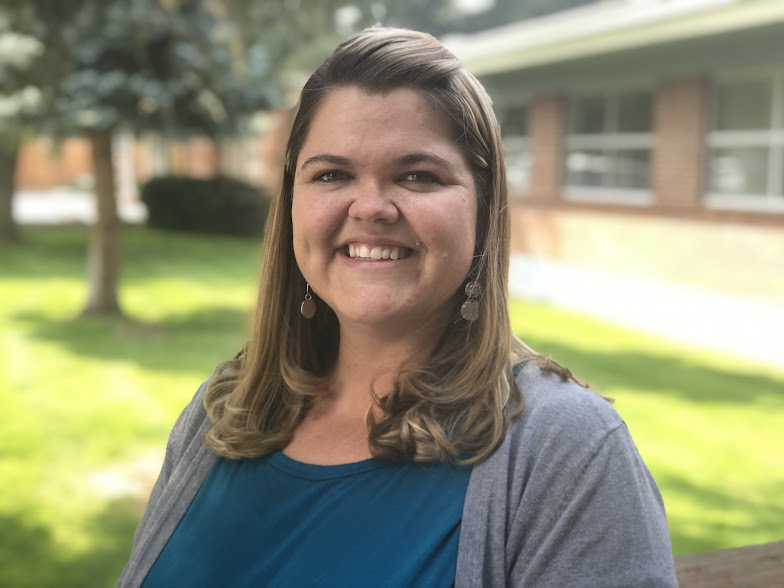 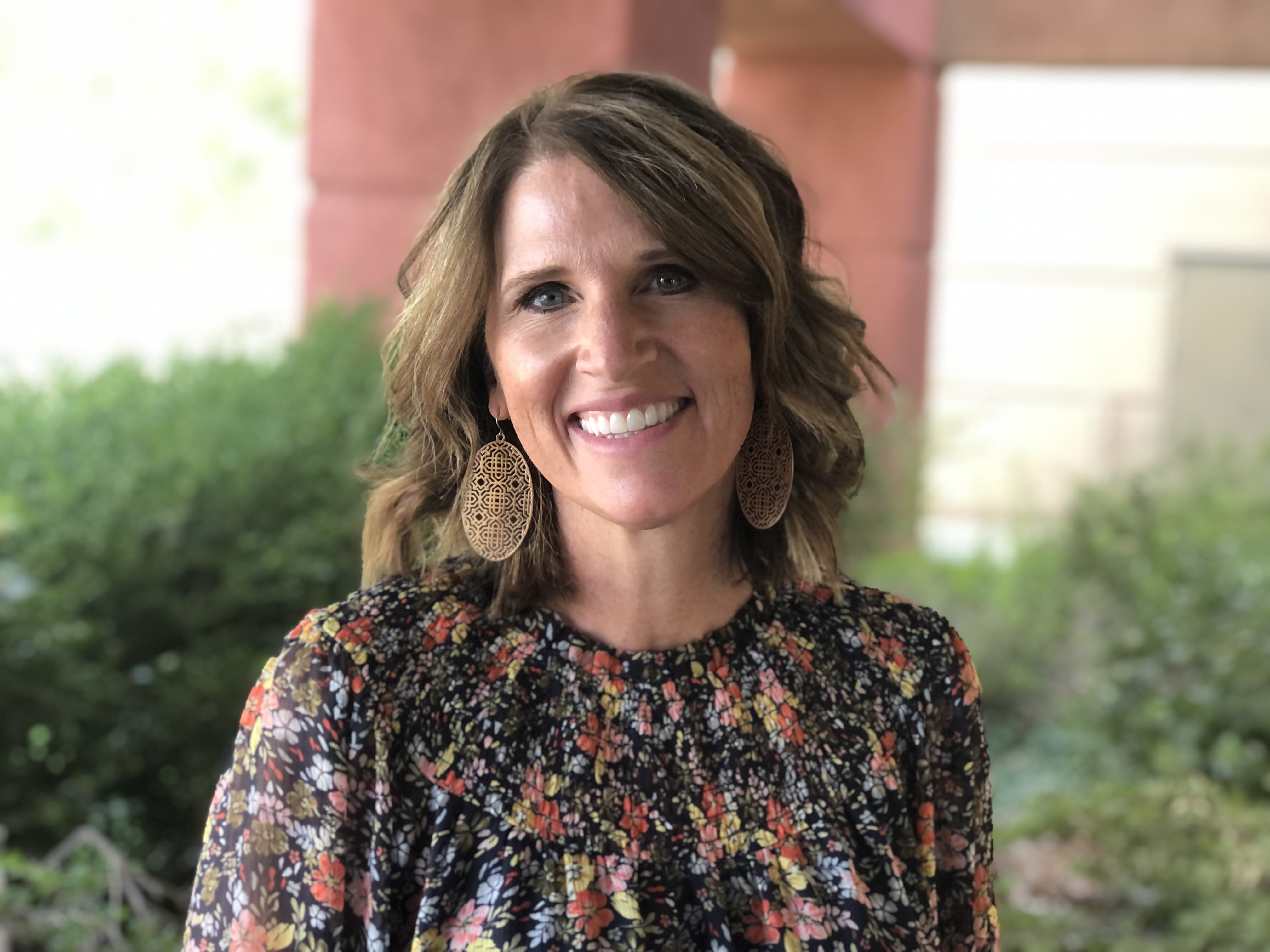 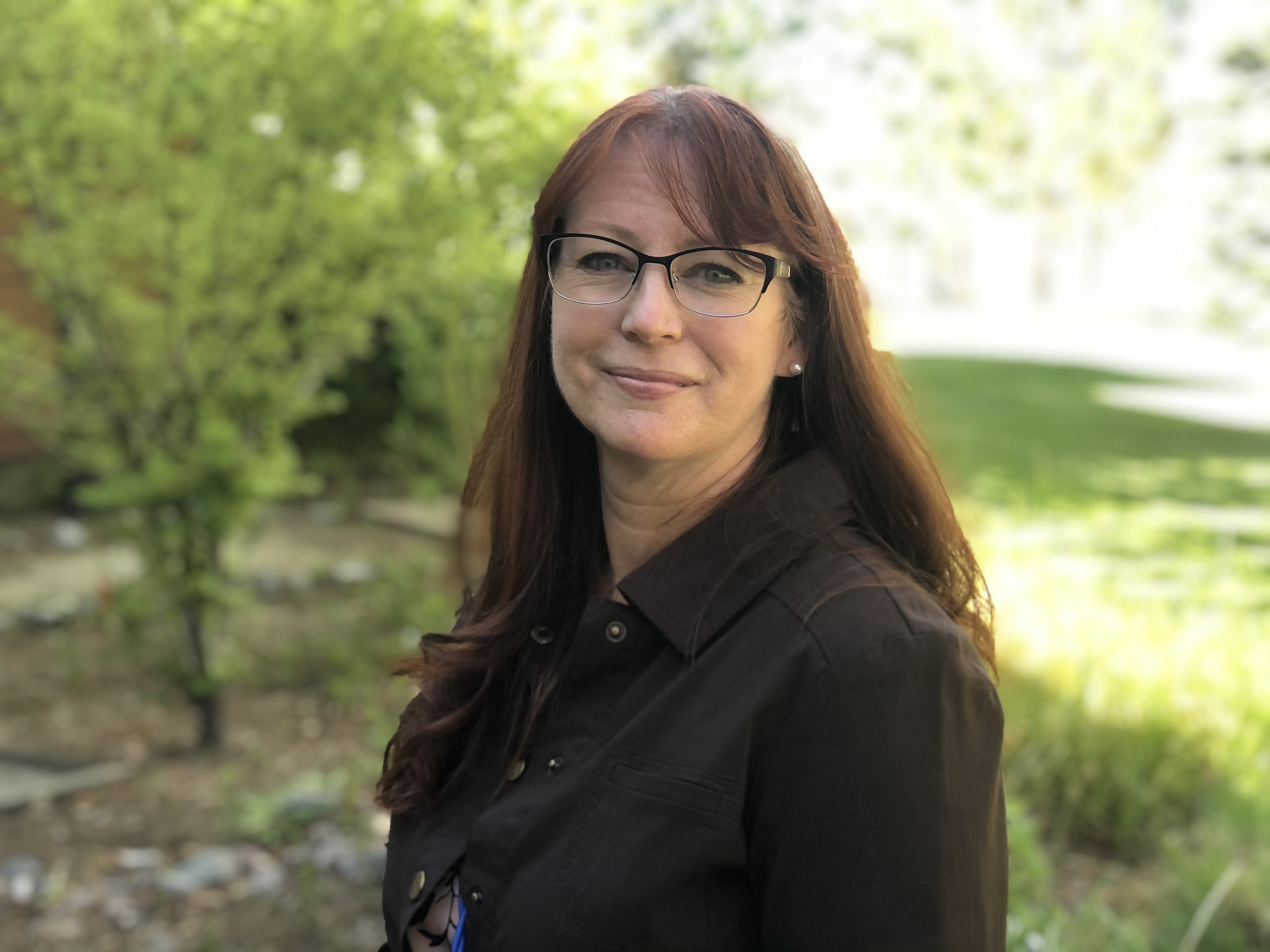 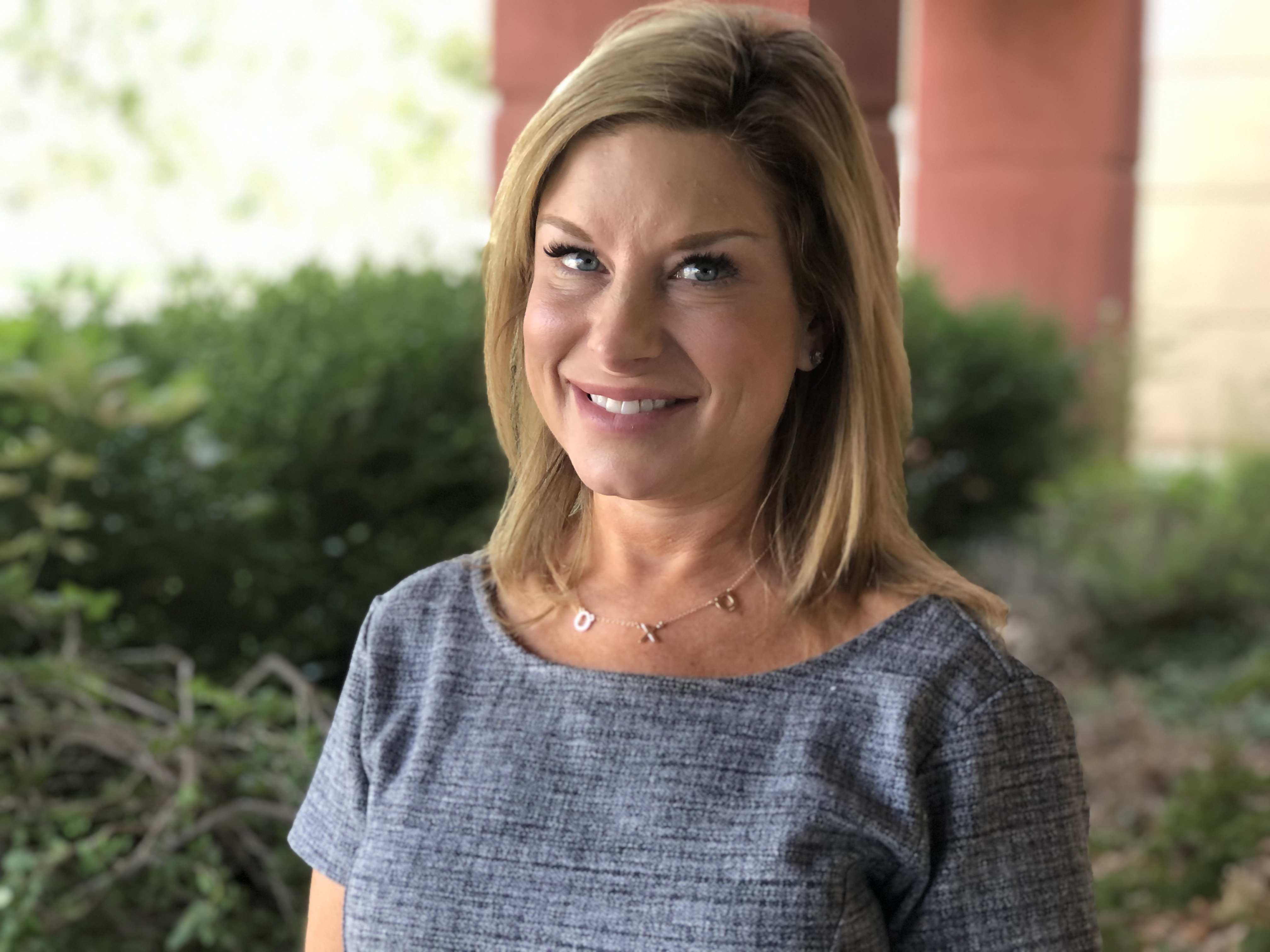 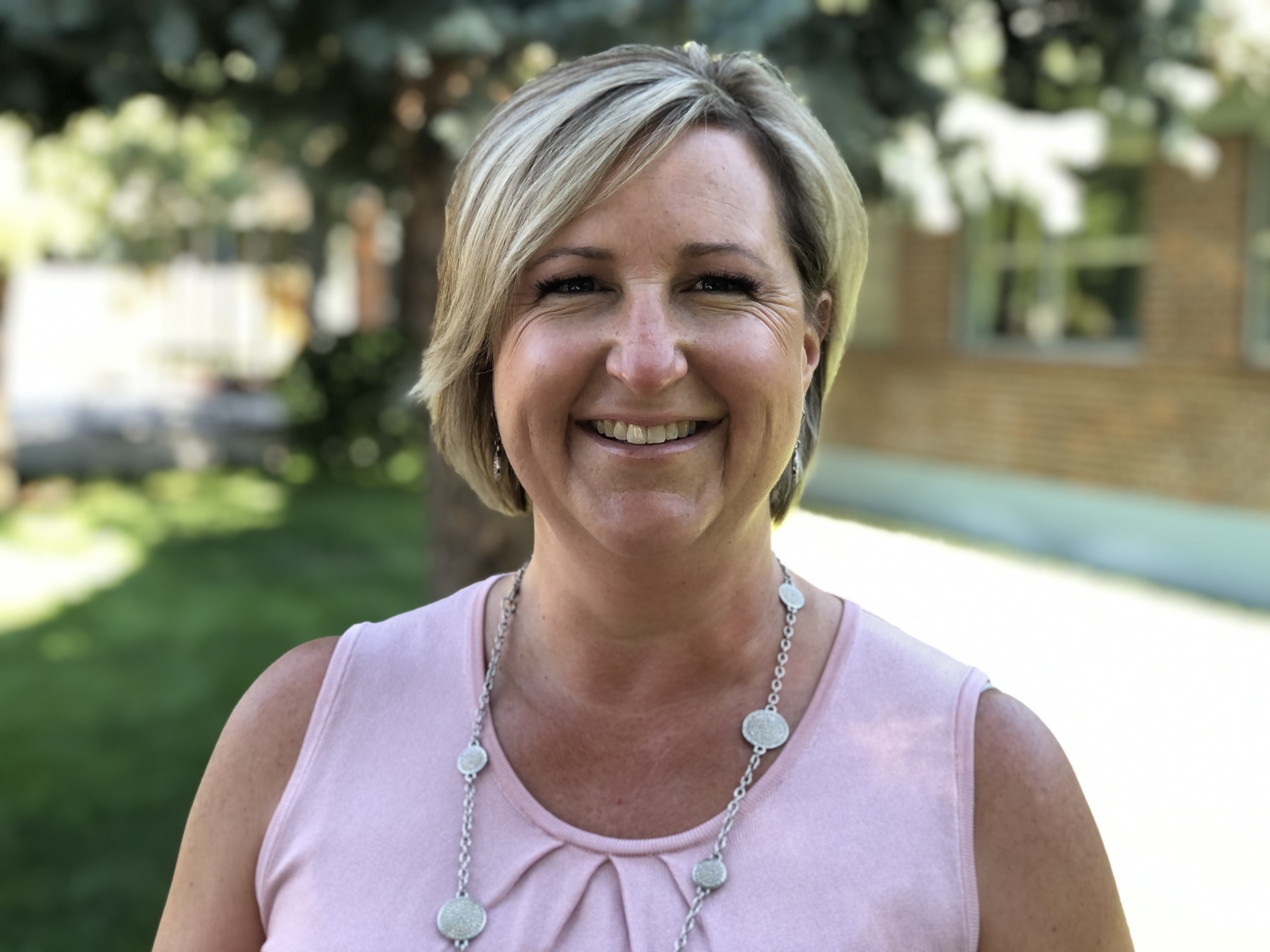 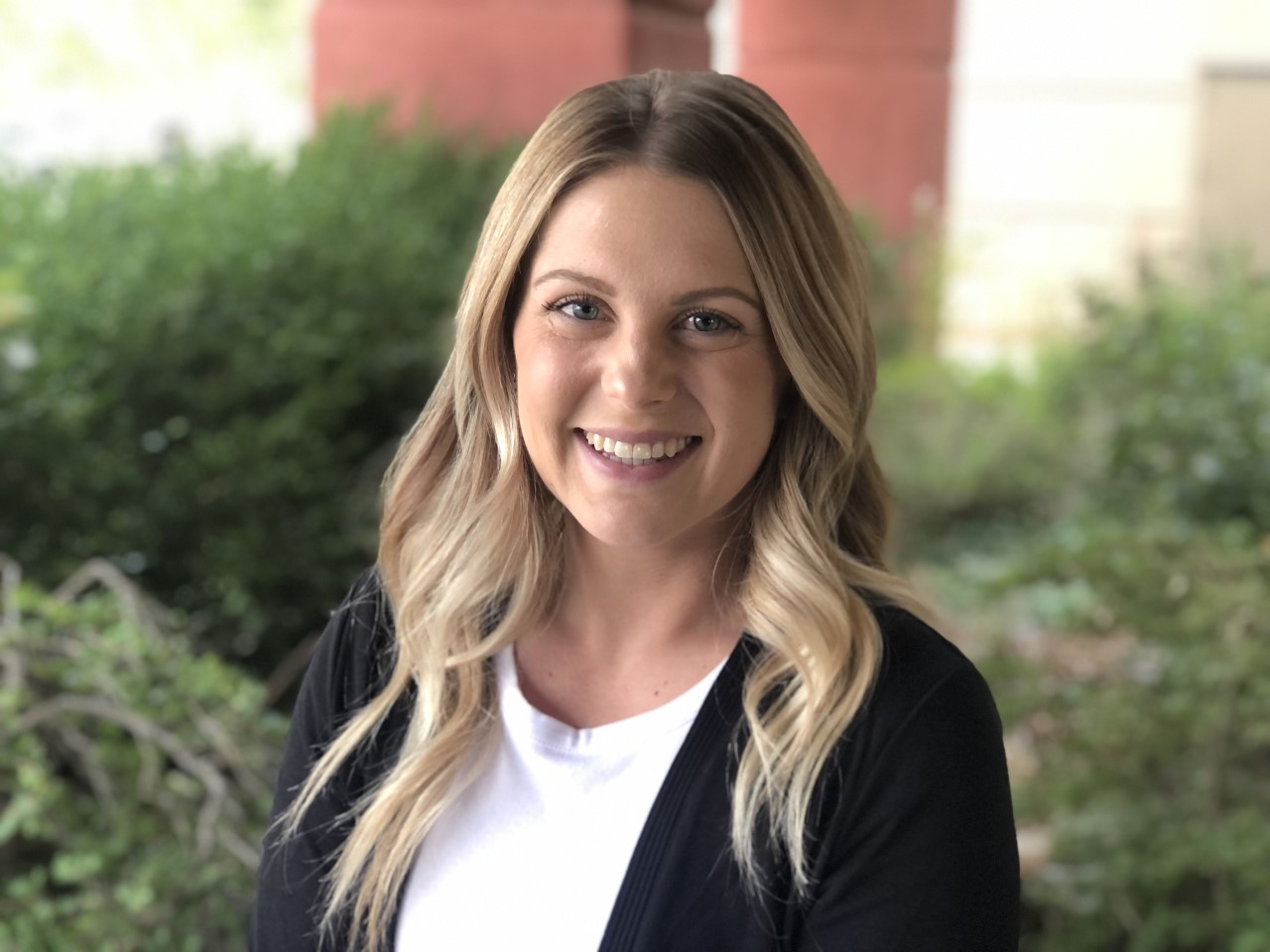