Noem, Cruz energize the crowd at the annual Basque Fry

Republican speakers urge Nevadans to vote ‘red’ in the fall 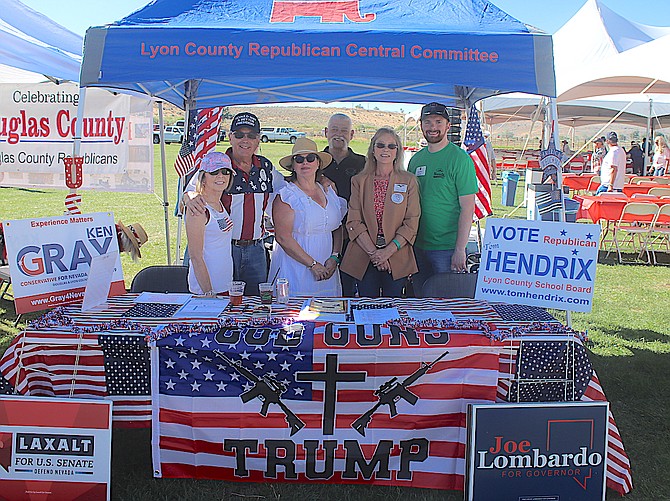 The Lyon County Republicans set up a booth at the Basque Fry. From left are Sheryle and Mark Jones, Lorri Olson, Scott and Vida Keller and Stephen Moore. 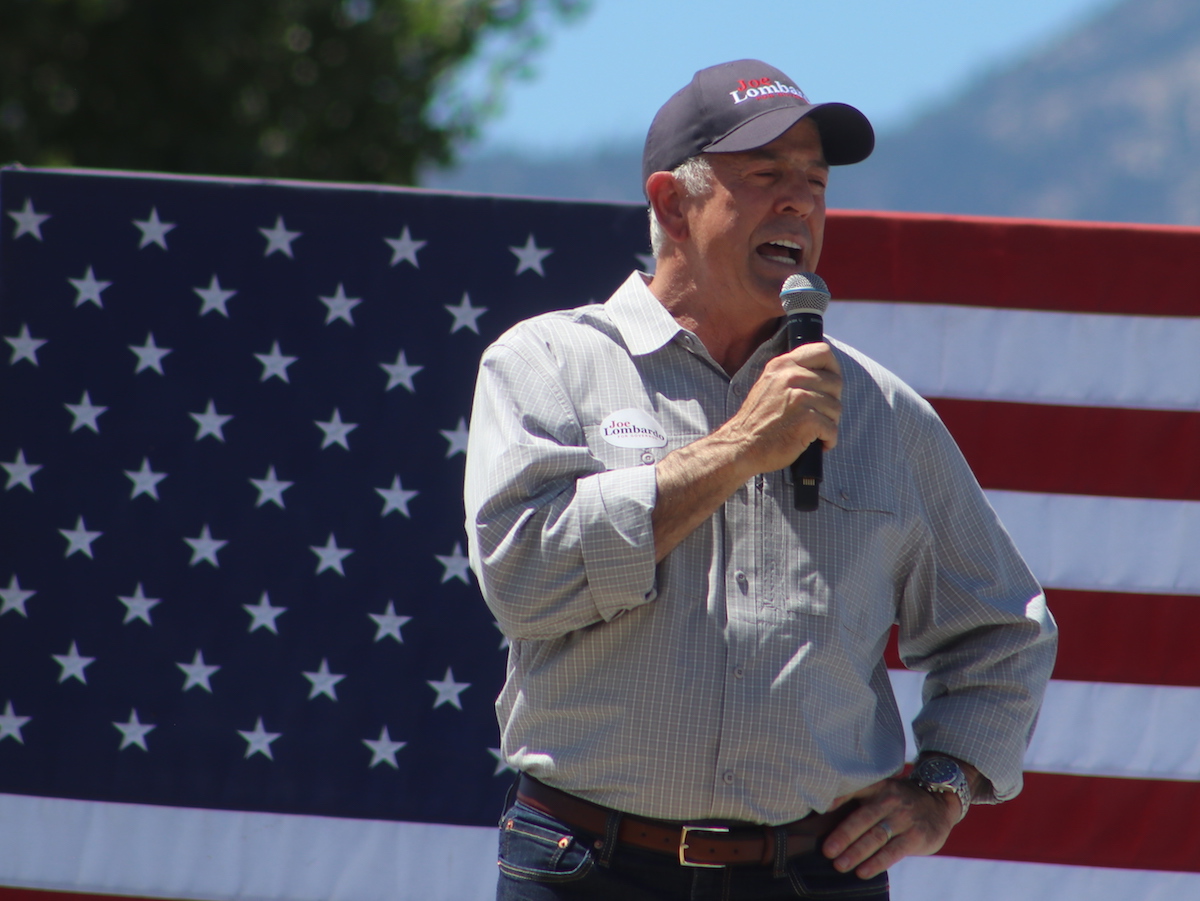 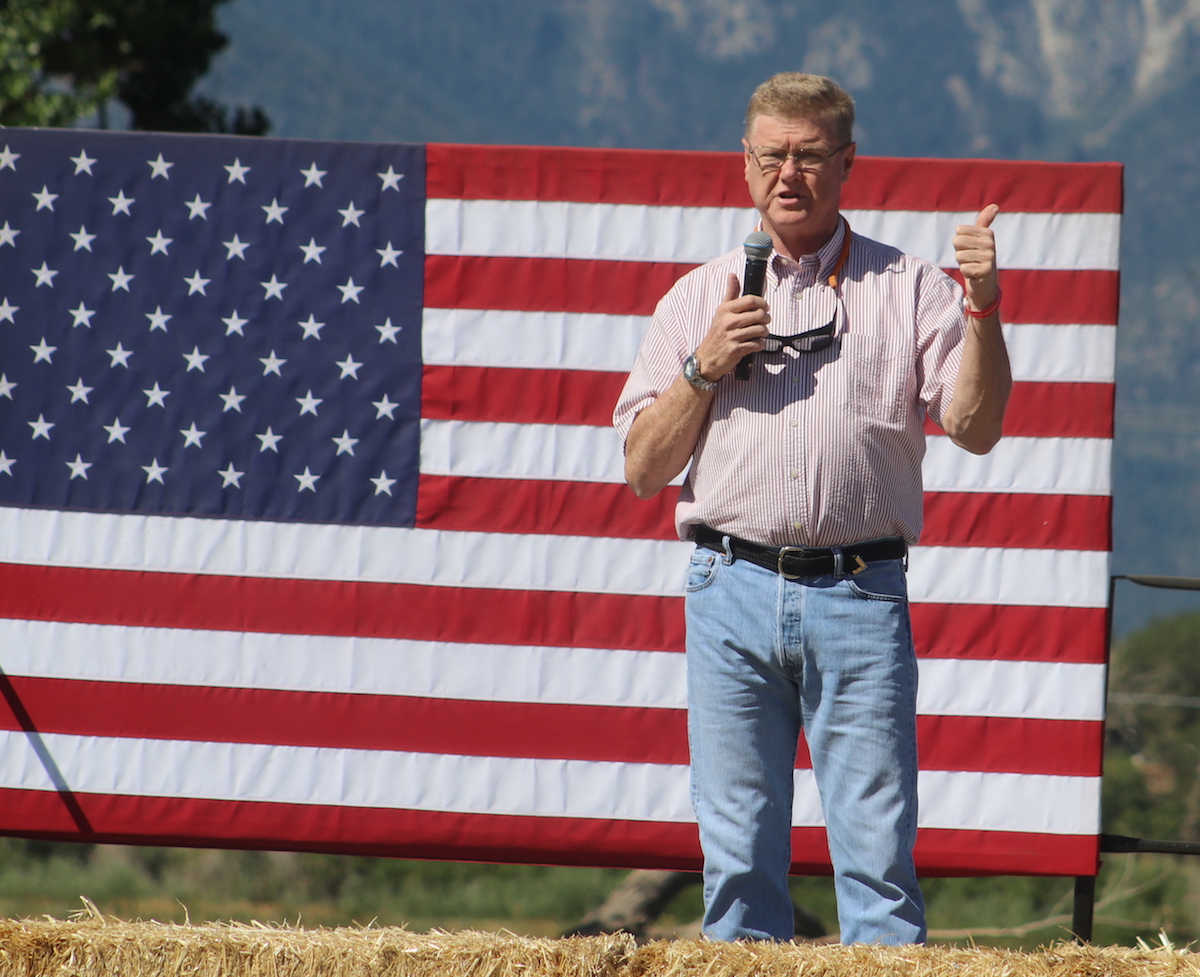