NDOT to install livestock fencing on U.S. 50 in Dayton 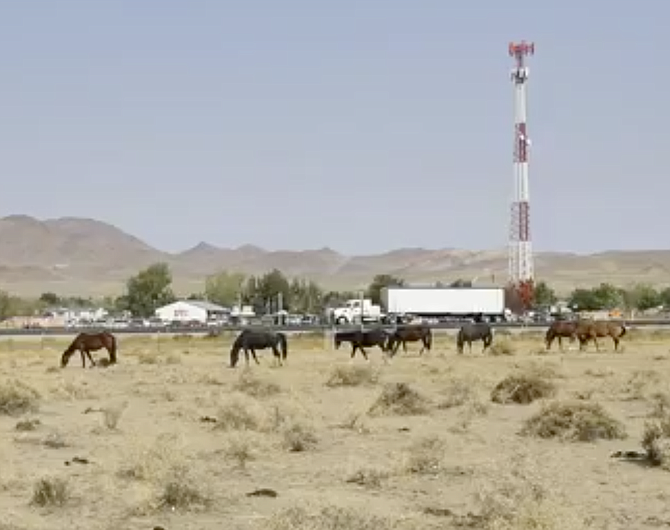 Nearly 25 miles of wildlife fencing already in place on U.S. 50 in @LYONOEM.