Joe Santoro: A hire the Pack was forced to make 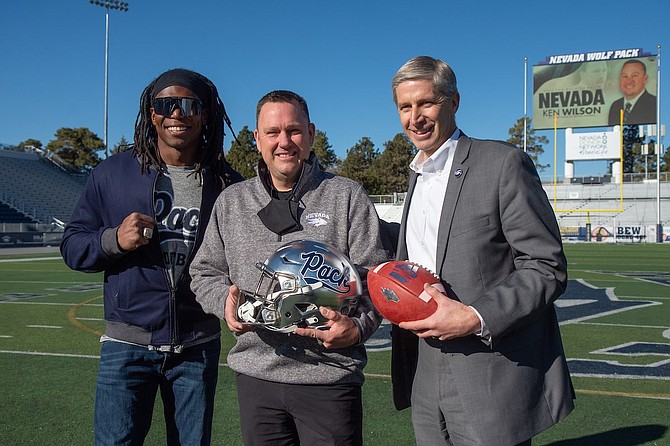