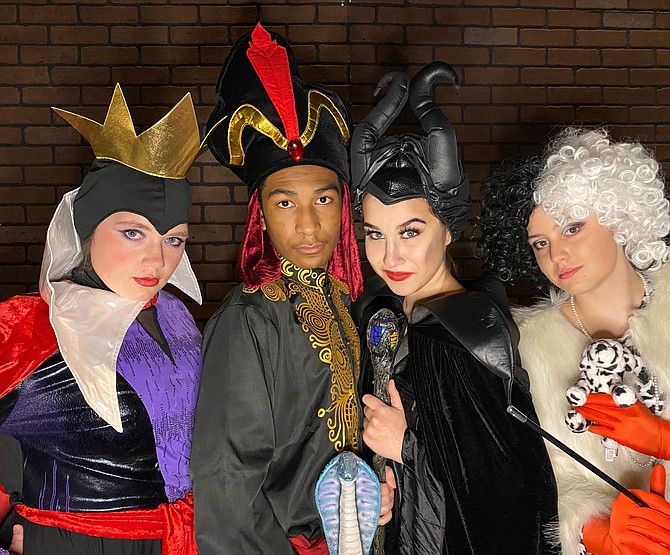 The performances will take place weekends January 14-23 in the Bob Boldrick Theatre at the Carson City Community Center.

Based on the popular Disney Channel Original Movies, Disney’s “Descendants: The Musical” is a brand-new musical comedy featuring all the beloved characters and hit songs from the films It is present-day, and in the Kingdom of Auradon, all of Disney’s beloved heroes and royalty are living happily ever after, safe from the terrifying villains and troublesome sidekicks they have banished to the magic-free Isle of the Lost. That is until Ben, the benevolent teenage son of Belle and King Adam (The Beast), offers a chance of redemption for the troublemaking offspring of the evilest villains. Mal, Evie, Jay, and Carlos - the children of Maleficent, the Evil Queen, Cruella DeVil, and Jafar - are welcomed to Auradon Prep to attend school with the children of their parents’ sworn enemies. Now entering a completely foreign world and way of life, the four Villain Kids have a difficult choice to make: should they follow in their parents’ wicked footsteps or learn to be good? 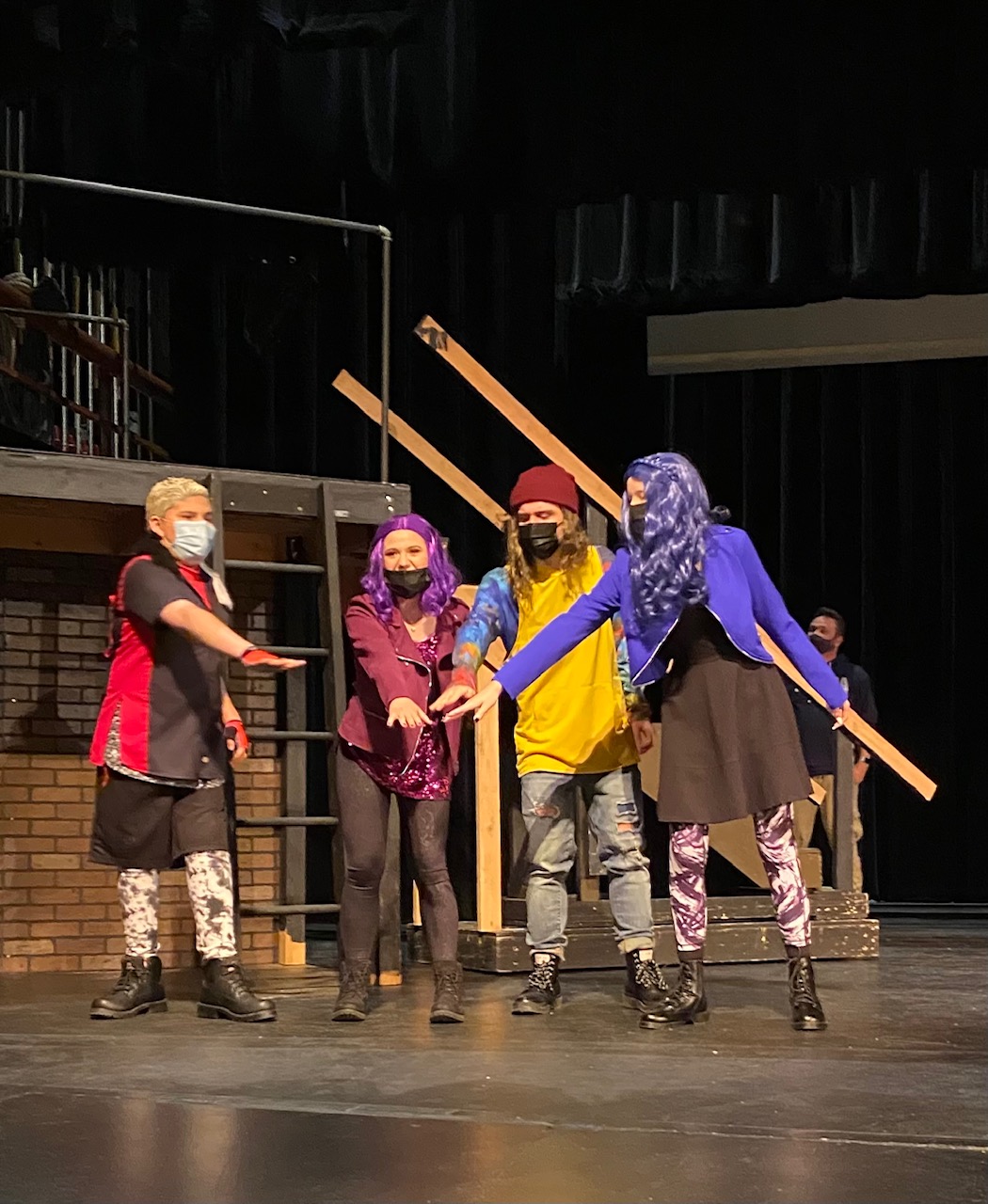 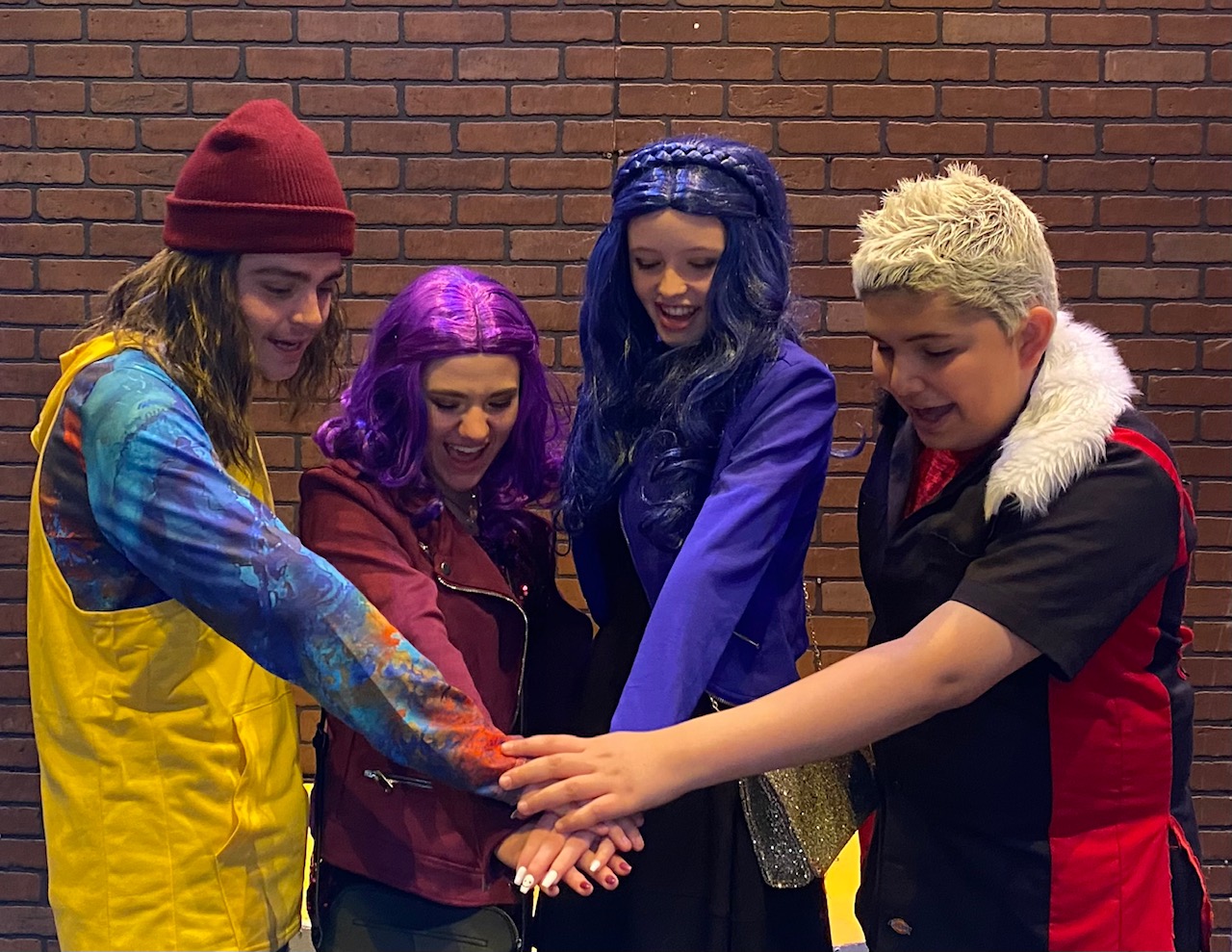 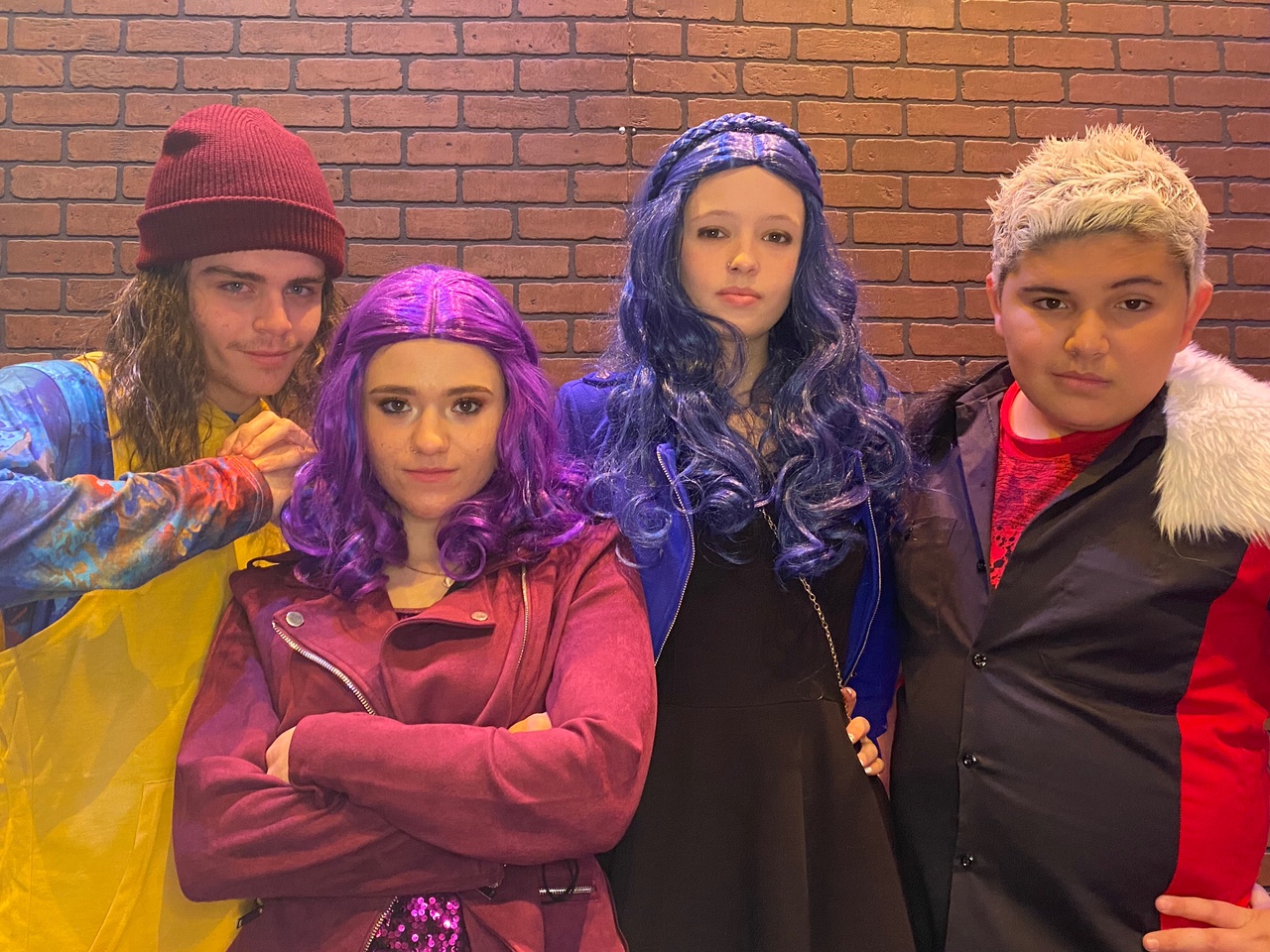