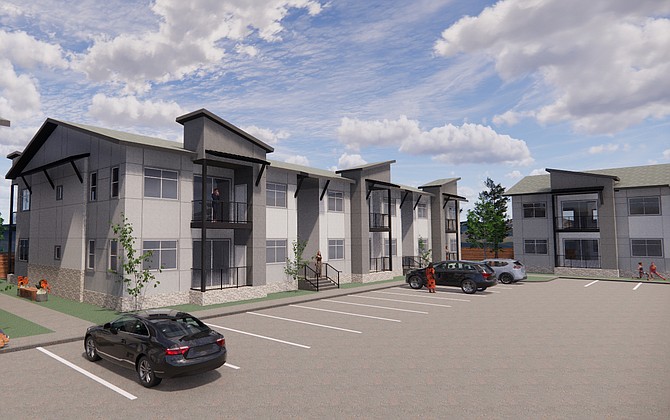 Rendering of the 140-unit garden-style multifamily project, named The Marlette, planned at Little Lane and Janas Way in Carson City.


Las Vegas-based real estate development and management firm Kingsbarn Capital & Development plans to break ground in February on a multifamily apartment complex in Carson City.
The 140-unit garden-style project located at Little Lane and Janas Way will include a clubhouse, leasing office and fitness center in a central building, with 10 additional two-story buildings of 14 units each.
Kingsbarn plans to open the project, named The Marlette, by March 2023, said Phil Mader, chief investment officer of Kingsbarn Realty Capital and president of Kingsbarn Capital & Development.
Neeser Construction will be the general contractor on the project. Mader said the deal was brought to Kingsbarn through existing business connections. Kingsbarn performed a multi-tiered analysis of market fundamentals before deciding to purchase 6.12 acres of land entitled for multifamily development.
“We see this as an opportunity in a supply-constrained market where there is a lack of new multifamily rental apartments,” Mader told NNBW in an interview this month. “We like a few things about it. There is strong pent-up demand, it is a capital city with an expanding job base, and it’s getting a lot of spillover from the Greater Reno-Sparks area. 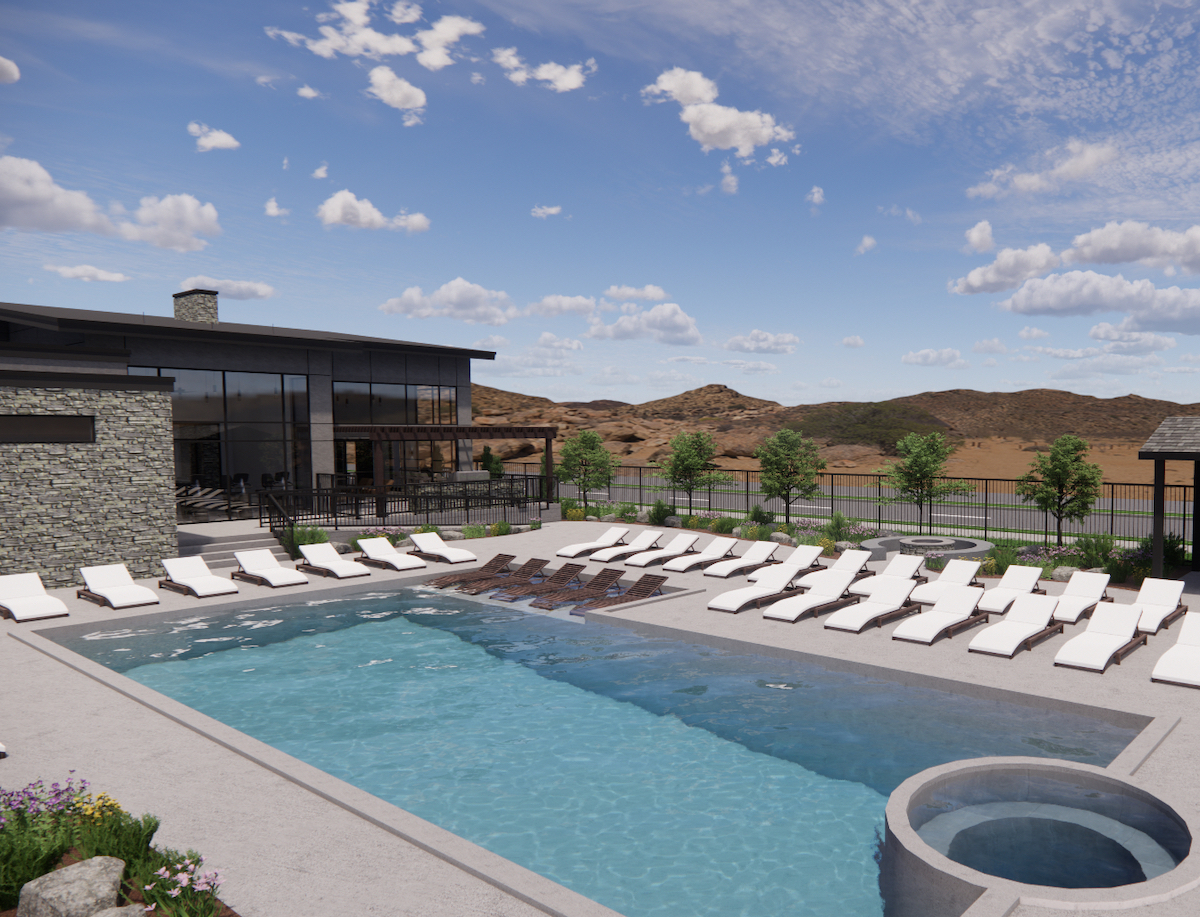 Among other amenities, The Marlette will include a pool and clubhouse. Courtesy: Kingsbarn Capital and Development
“We are excited to come to Carson City and provide much-needed housing to the community.”
Kingsbarn plans to hold and manage the asset for at least 10 years to take full advantage of the tax credits offered by having the property located in an Opportunity Zone, he added.
The Carson City market has been largely overlooked from the multifamily development community, which has focused its efforts north in Reno and Sparks with thousands of new doors being added to inventory in each of the past few years. The Marlette project will consist of 80 one-bedroom units and 60 two-bedroom units with rents across the project expected to average around $1,900, Mader said.
“This is a very compelling opportunity,” Mader said. “There is an underserved population here and a need for more multifamily housing. We are excited to get going next month and deliver a Class A project.”
Despite the abundance of new Class A properties delivered in Greater Reno-Sparks over the past five years, rents remain exceptionally high and vacancy rates exceedingly low.
The average rent dipped slightly in the fourth quarter to $1,616 after hitting an all-time high of $1,632 in the previous quarter. Vacancy also ticked up to 3.18 percent, the highest it’s been all year.
Those numbers reflect longtime seasonal trends, said Sarah Fye, associate appraiser at Johnson Perkins Griffin.
“We always see a dip in Reno in Q4,” Fye said. “A lot of that has to do with the fact that it’s wintertime and the holidays, and you just don’t have a lot of people trying to move; they tend to stay put in the fourth quarter. 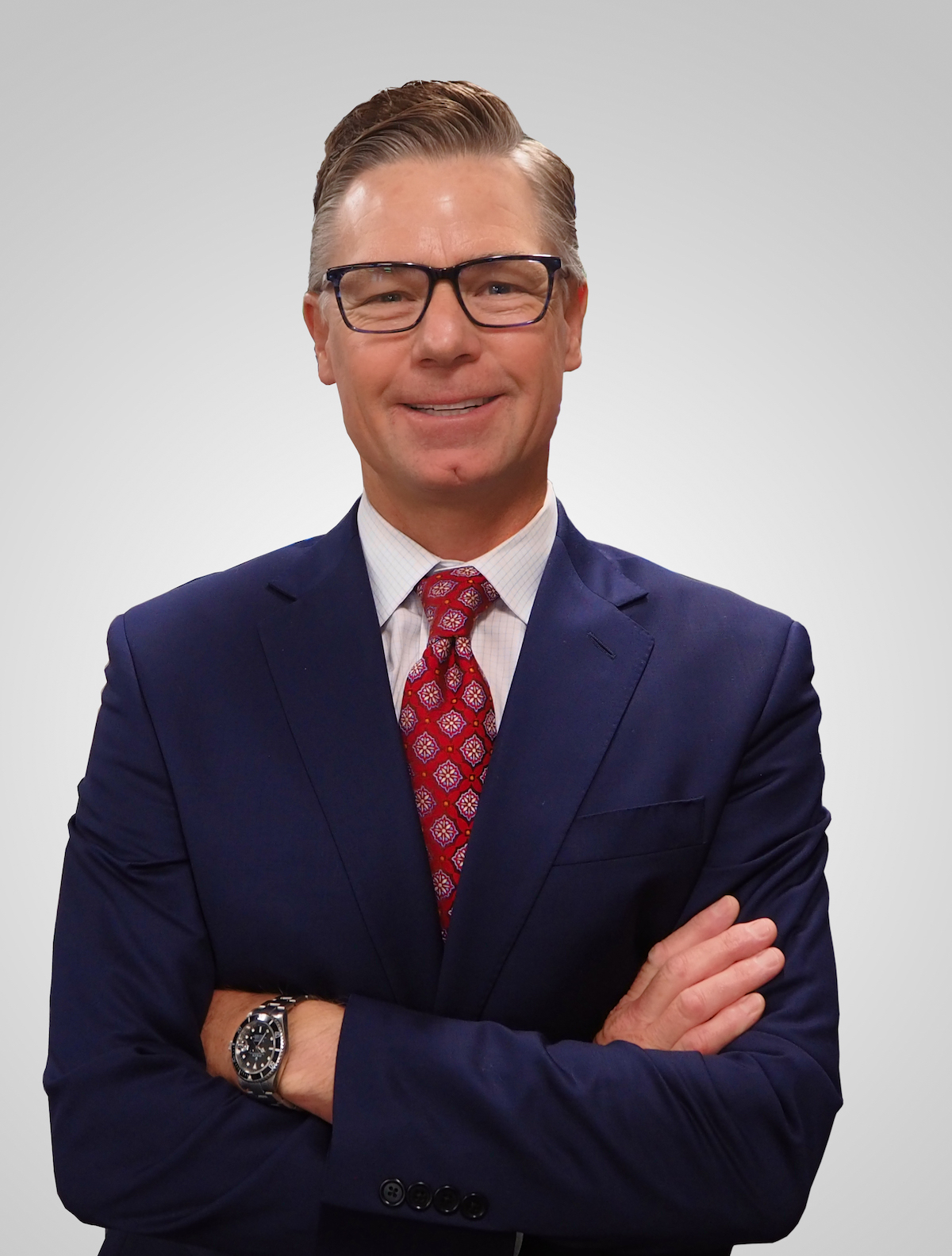 Mader
“When you have less movement, rents back down just a little and vacancy increases slightly.”
Fye also noted that fewer large multifamily complexes reported rent delinquencies due to the pandemic. Renters in arrears likely either rectified the situation or moved on, Fye added.
“I have a feeling that we are seeing the last of the COVID delinquencies,” she said. “We just are not seeing many people having (payment) issues due to the pandemic anymore.”
Going forward, rents are likely to tick up and vacancy decrease in the first quarter of 2022, she added. Concessions such as reduced rent for long-term lessors of 12 months or more are becoming a bit more common as well.
The massive volume of new doors added to the market hasn’t provided any relief in either front.
“Our anticipation as we came to this point in time is that we would see a reduction in rents,” Fye said. “Five years ago when we really started to see construction picking we anticipated an impact from the number of units being added in by this point in time, but we haven't seen it. As these properties continue to stabilize and add more units into the mix, rents are continuing to grow and vacancies are still low. It hasn't impacted the market at all.” 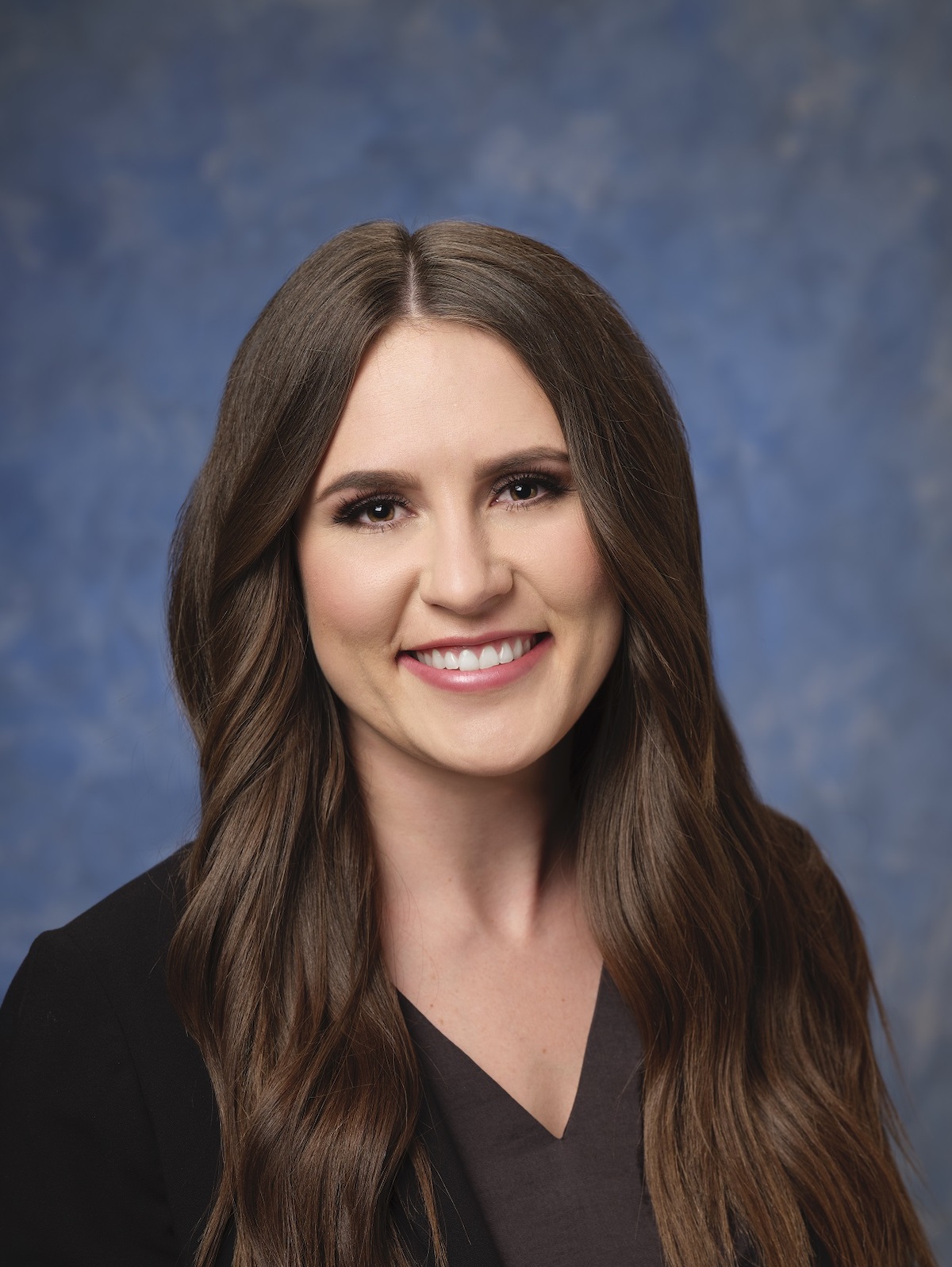 Fye
North Valleys remains an extremely white-hot submarket. The new 488-unit Lakes at Lemmon Valley project saw the highest absorption rate in the past two decades at 28 units rented per month, Fye noted. Leasing began in August 2020, and the project was stabilized at 98 percent occupancy by December. Phase 2 of that project will add another 280 apartment units.
“There is really strong demand for housing in the North Valleys market,” she said. “It goes to show that even though units are coming online it really isn't affecting things as far as driving rents down and increasing vacancies. We are not seeing anything like that happen.”
There are currently more than 4,000 new apartment units in various phases of construction in Greater Reno-Sparks, with another 6,500 units in the planning stages, Johnson Perkins Griffin reported.