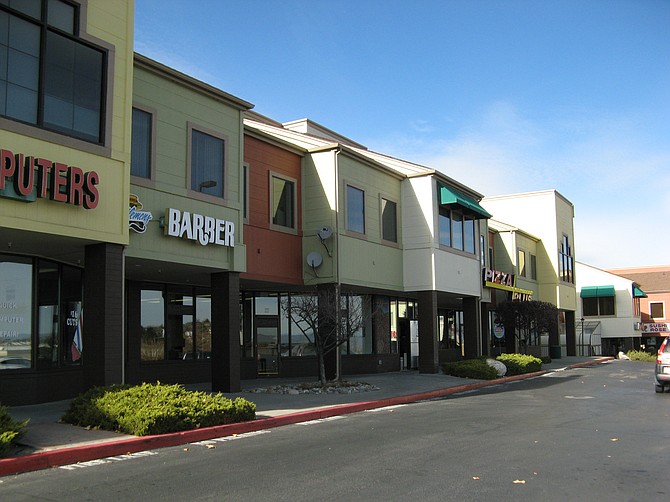 DBB Holdings had owned Westridge Corners since the early 1990s but recently divested the property to reduce its management load. 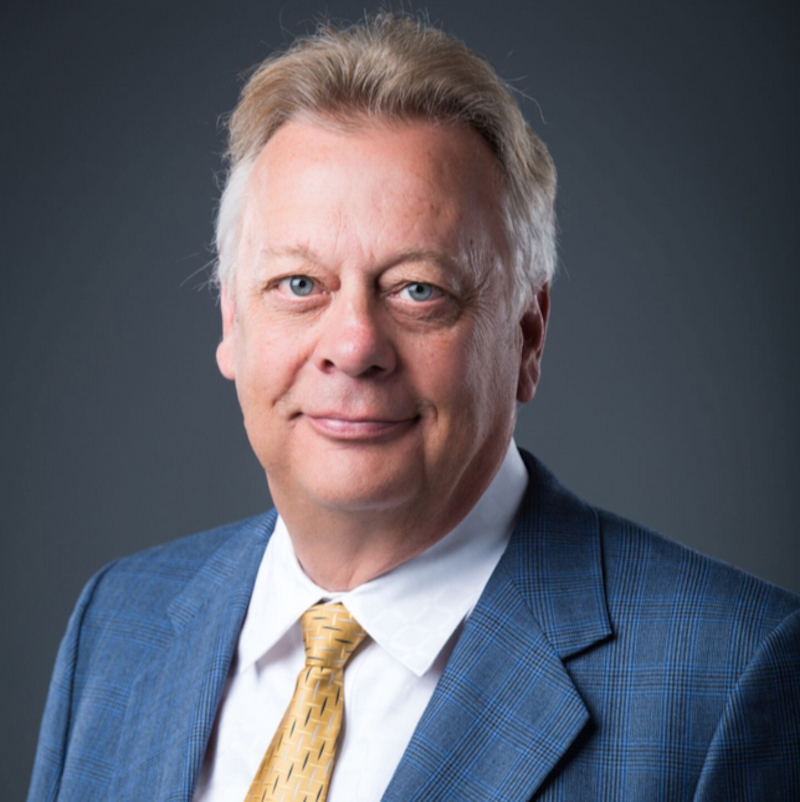