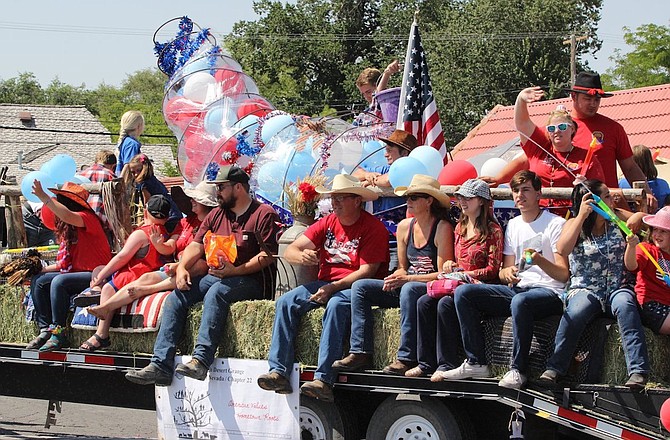 In this photo from a previous Fourth of July parade, participants show the red, white and blue along with the flag. This year’s parade begins Monday at 10 a.m. 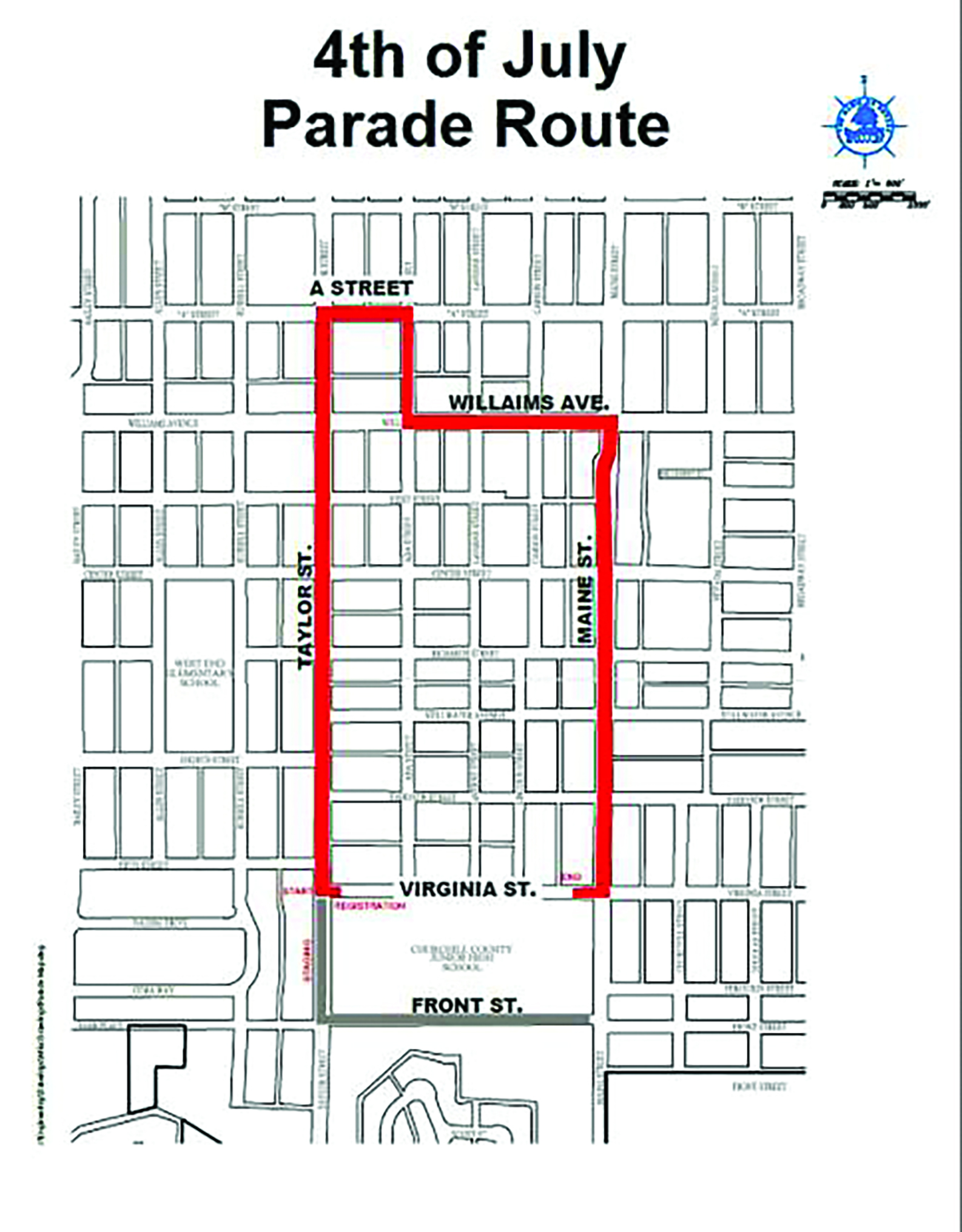