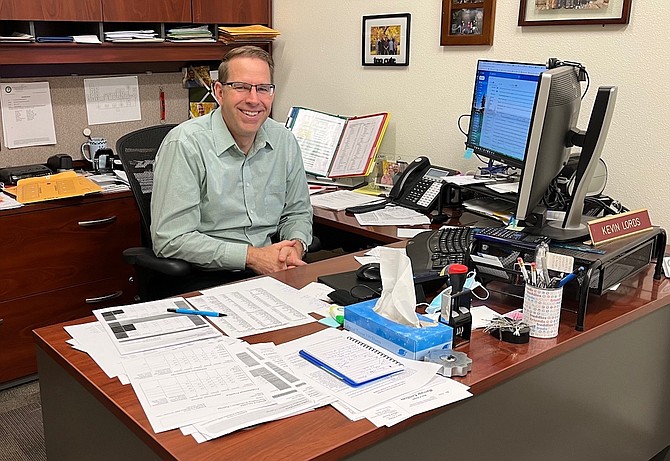 Kevin Lords, who oversees a number of programs for the Churchill County School District, has accepted a position in Lander County.