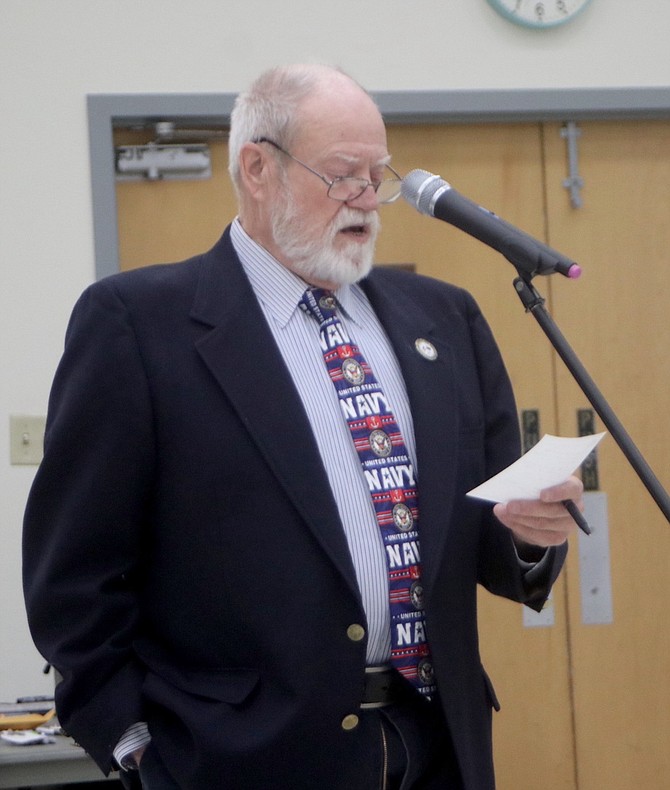 Tony Yarbrough, former chairman of the United Veterans Legislative Council, makes a point on veterans’ issues at the 2022 symposia held in Reno in March.
Photo by Steve Ranson. 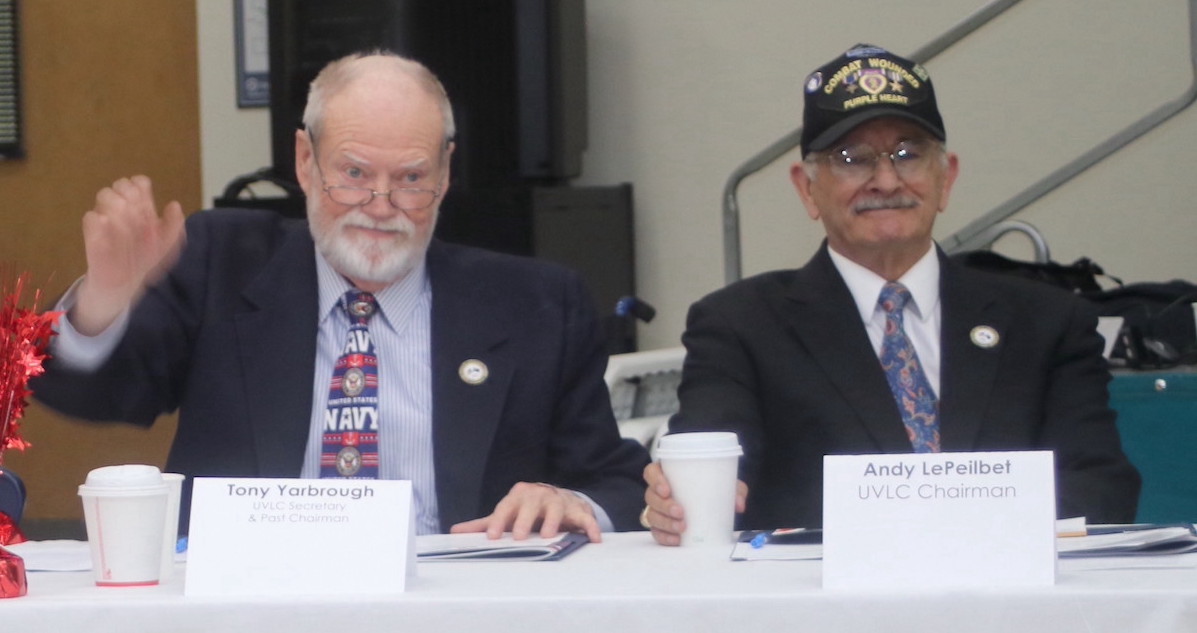