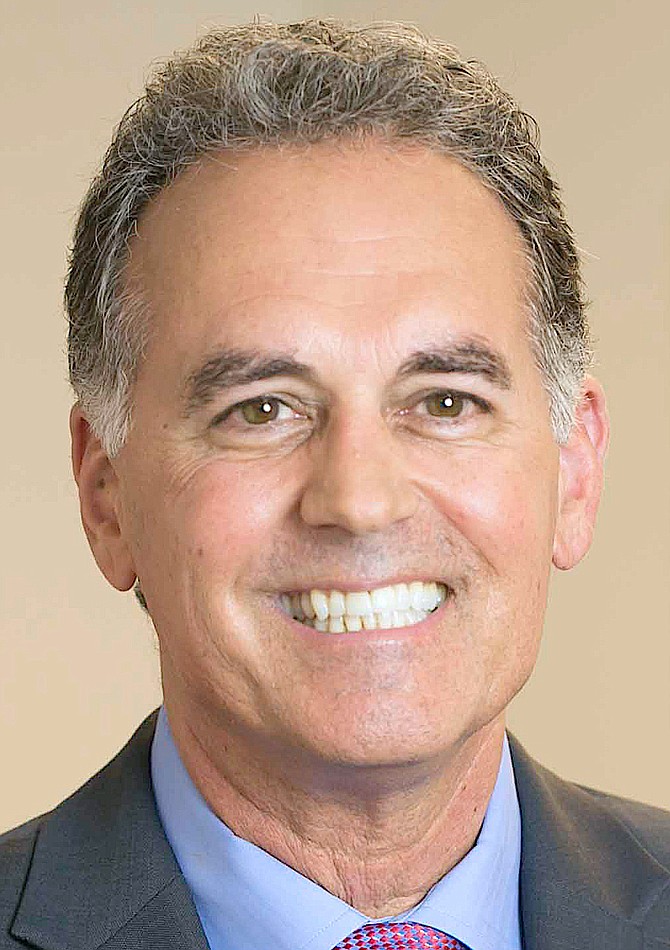 “Nevada has only one guaranteed Republican representative in Washington, D.C., and that is in Congressional District 2,” Tarkanian said in a statement to The Record-Courier on Friday. “That representative must be a fighter unafraid to stand up to the DC elite, the liberal left and many in the mainstream media.”

Tarkanian accused Amodei of voting more with Congressional liberals than his constituents.

He cited a Sept. 29, 2019, New York times article headlined "Amodei is the first congressional Republican to join Democrats in supporting President Trump's first impeachment inquiry." The story reported Amodei said he felt Congress should investigate a whistleblower’s complaint against Donald Trump. Amodei didn’t vote for either of the impeachment cases.

On Sunday, Tarkanian said Amodei defended voting for a $1.5 trillion bill that included more than 4,000 earmarks.

“At that moment, I realized how important it was for a strong conservative to run against Mark,” Tarkanian said. “It is tough beating an incumbent. However, I have never backed down from a challenge in my life. I was raised to be a fighter, to persevere, and to never give up. These are the traits Nevada’s lone conservative voice must have, right now, because America’s very existence is at stake.”

Tarkanian said that if elected, he would vote against any laws that promote and encourage illegal immigration, and fully support a Border Wall and the Border Patrol.

“I will not vote to provide taxpayer money to Planned Parenthood and I will fight to prevent any further infringement upon the freedoms and liberties guaranteed to each of us. I’m running to not just win an election but bring strength and the people’s common sense back to the DC swamp.”

Tarkanian was elected to the Douglas County commission in 2020, defeating incumbent Dave Nelson in a narrow election.

He said he has enjoyed the position on the board and that the decision to file for Congress was a difficult one.

“I had to weigh where I could make the most difference,” he said. “I believe that is in Washington, D.C.”