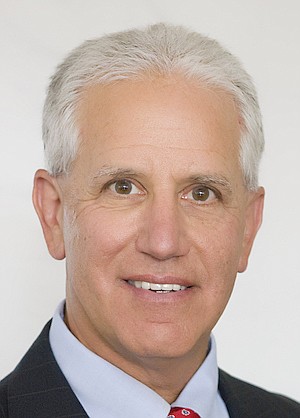 Fred J. Simon is running for governor. For more information , visit his web site at www.simonforgovnv.com

While no one has cast a vote in the 2022 Republican Nevada primary governor’s race, donors have already weighed in on the field of nine candidates.

With only two months before filing opens in Nevada, candidates for governor filed their first contributions and expense reports for 2022.

Carson Valley resident and surgeon Fred Simon’s campaign reported $11,707 remaining in his war chest, the lowest amount of any of the candidates.

The Record-Courier reached out to the Simon campaign on Monday, but has not heard back.

That was twice what Reno resident Thomas Heck raised, but Heck managed to make it through 2021 with $14,219.93 still in his coffers.

North Las Vegas Mayor John Lee filed his contributions and expense report for his current office, though it included donations received since he announced his candidacy for governor.

According to the Nevada Secretary of State’s Office, anyone who has received contributions of $100 or more is required to file a report.

Reports are public record and can be seen at www.nvsos.gov/sos/elections under candidate information and clicking on Campaign Finance Reporting Requirements.