Joe Santoro: In the end, Strong got what he wanted 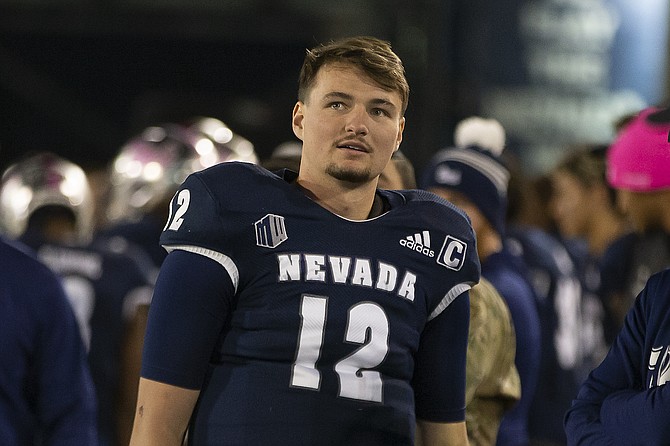