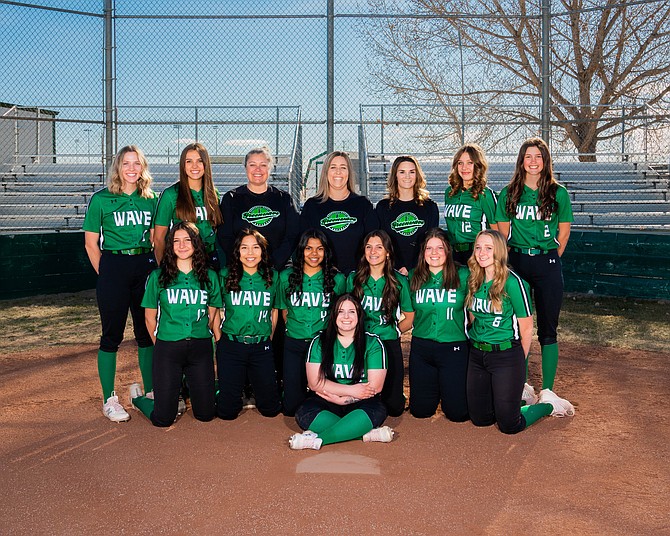 The Lady Wave softball team secured the No. 3 seed for this week’s regional tournament in Winnemucca.
Photo by Thomas Ranson.