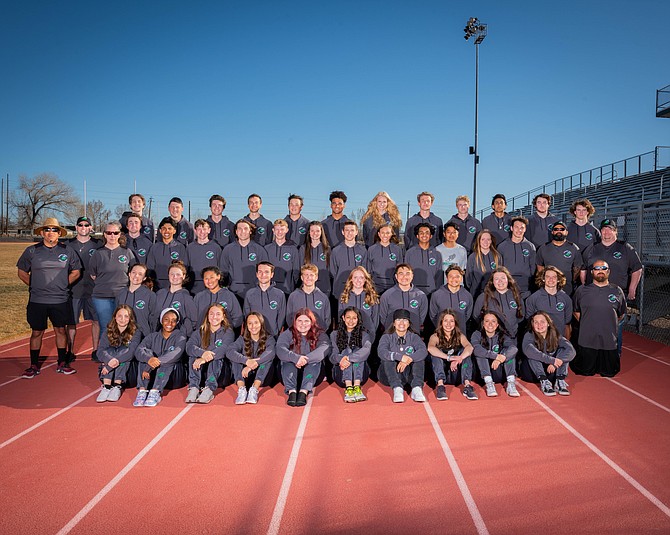 The Fallon track and field team finished the regular season last weekend in Carson City and will compete in the 3A Northern Region meet on Friday and Saturday at Reed High School in Sparks.